Advertising for ad blockers: Adblock Plus operator takes over Blocktrough 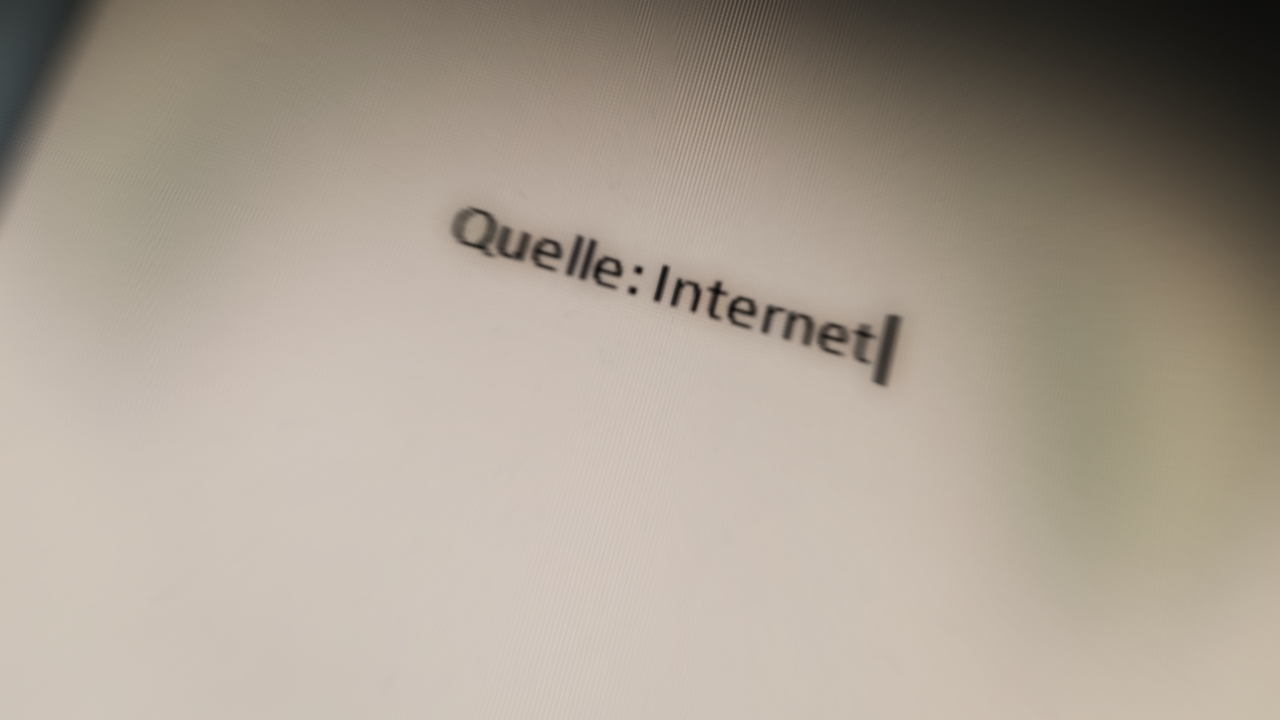 Eyeo, operator of the ad blocker browser plugin Adblock Plus, acquires Adtech’s Blockthrough. Blockthrough specializes in serving ads to customers who have an ad blocker installed. Doesn’t go together, one might think, but in the end Eyeo also earns its money with simple advertising.

Eyeo made a turnover of 55.8 million euros in the past fiscal year and generated a surplus of 11.6 million euros. “Thus, the forecast made last year of a slight increase in sales in the double-digit percentage range was met. The growth in sales is essentially due to the strong growth in users,” reports the Cologne-based company. Eyeo has over a billion users with Adblock Plus and partners, to whom advertising is played out via the so-called “Acceptable Ads” program. This is advertising content that is acceptable according to rules defined by Eyeo.

With the blockthrough takeover, you want to reach 250 million more users to whom you can display advertising. For many, the main contradiction is that Adblock Plus was originally started with the aim of removing advertising from the web. However, since Eyeo has been managing the plug-in, the company has continued to transform itself into an advertising marketer.

From ad blocker to ad marketer

“Historically, Eyeo has been seen as a controversial digital media and marketing disruptor. Adblock Plus, the company’s key product, was initially hailed as a roadblock for publishers and advertisers. Instead, it served as a ‘wake-up call’ – one that led to an industry-wide realization that that the web needs to be a user-centric environment for all stakeholders to thrive,” said Frank Einecke, CEO of Eyeo. “Blockthrough’s technology aligns with this mindset as it provides consumers with an online advertising experience that they have consented to while allowing publishers to recoup revenue that would otherwise be lost. This results in a win-win situation for publishers, advertisers and users.”

Once independently developed plug-ins against advertising and tracking on the Internet are increasingly falling into the hands of the enterprising. Just this year, “I don’t care about cookies” was acquired by Avast. And even if you promised that “everything should stay the same”, the users were not very enthusiastic about the change of ownership.

Found a secret dialogue between al-Haytham and Kaveh in Genshin Impact 3.2

Tales of Symphonia Remastered: the JRPG returns in February on PlayStation, Xbox and Switch

One Piece Odyssey: A gameplay trailer of Water Seven features the Bonding Arts