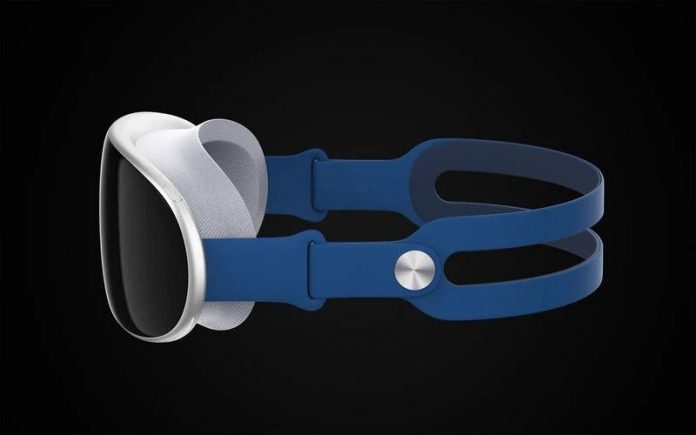 Apple is rumored to be working on a headset that combines VR and AR. Production would start in March 2023.

It is no secret that they have been working with ‘augmented reality’ (AR) for a long time at Apple. AR means that virtual elements are placed over the actual reality. That way you can see things that aren’t really there. This way you can view interiors before your house has been decorated or have museum pieces appear in your living room. According to Apple, their App Store is the largest platform for AR applications in the world.

Now Apple wants to go even further and also offer virtual realities (VR). In the past, there were often reports announcing that Apple would make the move to VR. That has now been confirmed by Digitimes. They learned that almost everything is ready for the production of Apple’s latest product: an XR headset. XR stands for ‘extended reality’ and refers to the fact that the headset is made for both AR and VR.

XR headset in production from March

According to the data we have now, Apple has finally designated a manufacturer for the new hardware. Assembly is in the hands of Pegatron, where they would begin mass production of the headset in March 2023. The volume would be lower than first thought: the production expectation is around 700,000 to 800,000 units. A lot lower than the 2.5 million units mentioned in previous estimates.

Presumably, the product will be unveiled after the first month of production. Although it seems strong that the average consumer will then be able to purchase an XR headset. Given the low production volume, not very many headsets will appear on the market. It is expected that the price tag will also be so high that the headset will mainly be used in commercial environments. So there is a good chance that individuals will have to pass this headset initially.

Call of Duty Modern Warfare 2: The Breenbergh Hotel map soon to be removed? The answer would have fallen!

One Piece Netflix: the live-action series closer than ever to release!

It’s time to buy the Nothing Phone (1), this smartphone is at its best price – Frandroid