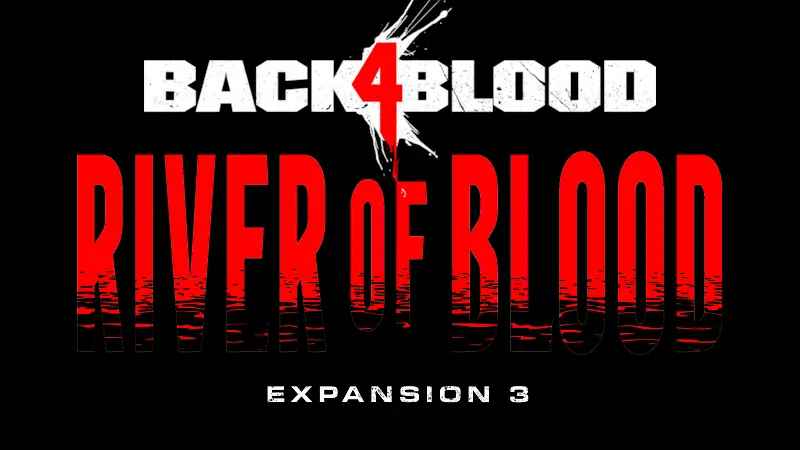 Studio Turtle Rock announced the nearest plans to fill the zombie shooter Back 4 Blood with new content. The developers, as usual, will simultaneously release a free update with new content and paid DLC.

The free add-on adds a new PvE mode, Trial of the Worm, to Back 4 Blood. In it, players will have to earn points by making their way through 4 maps. There will be a general leaderboard for this mode. Paid DLC called River of Blood will add a lot of new content to the game. The main thing is a new character: Tala, who was an occultist before the events of the game, and now her skills allow her to call on her mutated friend Jeff. The DLC also includes a new 5-act story campaign, new enemies, weapons and skins. 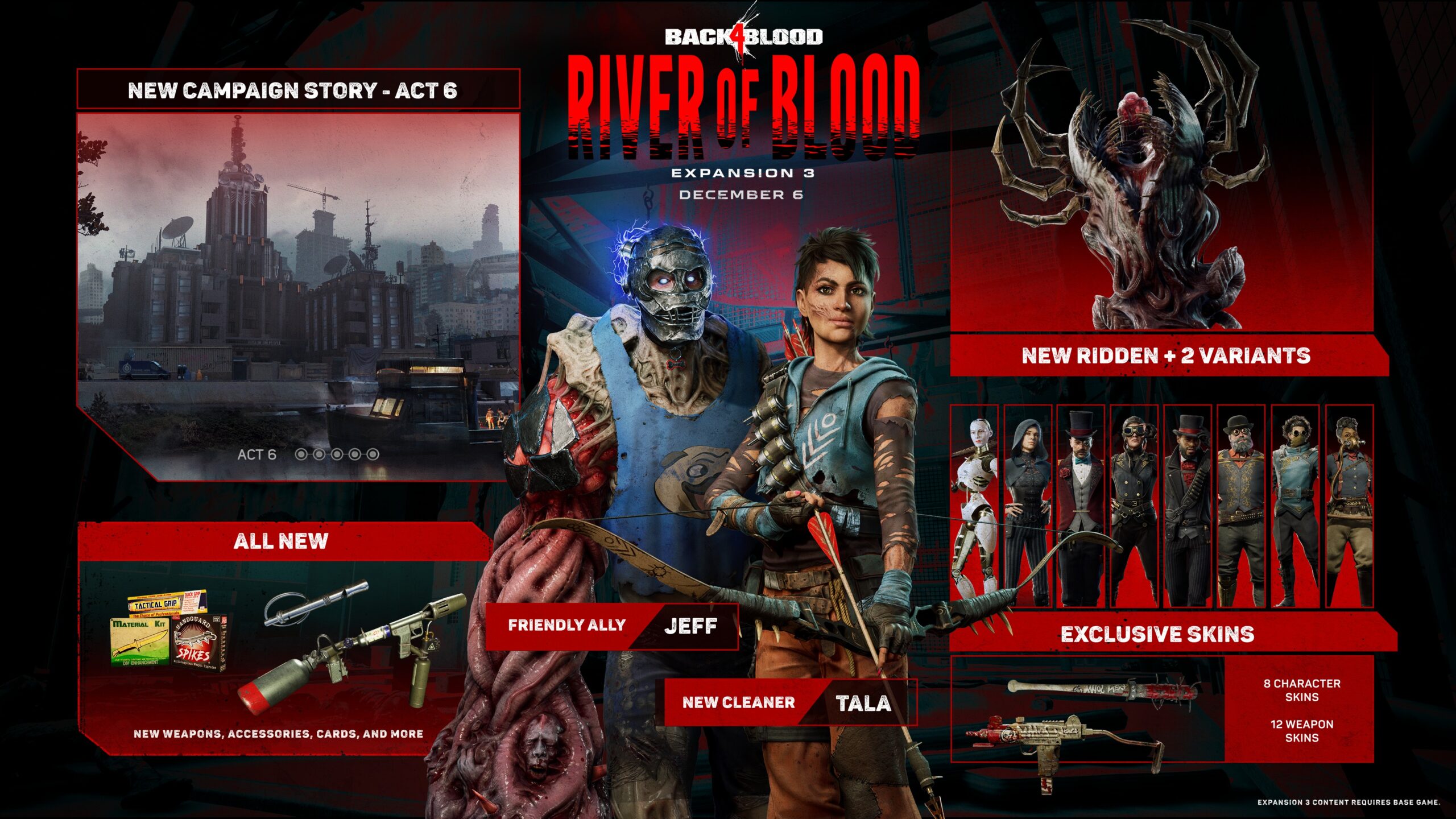 Free and paid DLC for Back 4 Blood is released on the same day – December 6th. Recall that the base game is available in Game Pass.

Samsung invites itself to Futuroscope in an unexpected way