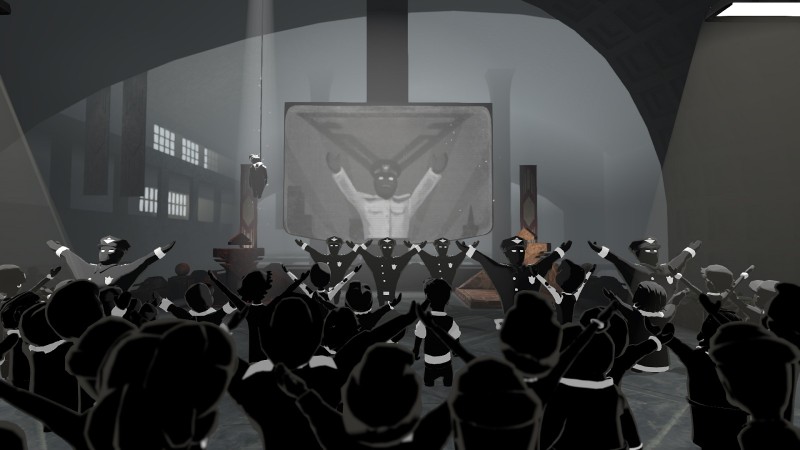 Toplitz Productions congratulated Paintbucket Games on being nominated for the German Developer Award 2022 in the categories “Best Game” as well as “Best Story” for their game Beholder 3. Some time ago, the German-Austrian publisher received the rights to the console ports and will publish the game on consoles.

“As big fans of the series, we have always been convinced of the huge potential of Beholder 3 and are very excited to make the game available to console players as well. The nomination for the German Developer Award is encouraging and we are convinced that console players will also discover an adventure characterized by intrigue and sinister trickery,” explains Stefan Berger, Head of Business Development and Sales at Toplitz Productions.