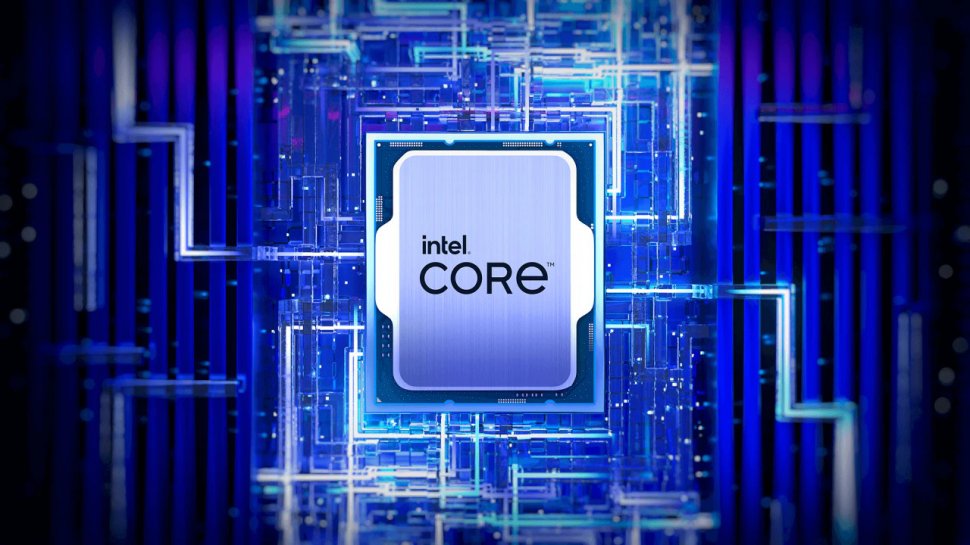 With the help of our extensive benchmark tests, we determine the performance of current multi-core CPUs from AMD and Intel. But how much power does a gaming PC actually consume and what proportion does the CPU contribute to this? How do different games and applications affect the power consumption of a processor? How much power am I getting per watt? And which CPU offers the highest efficiency? Thanks to our Power Measure Device from Elmorlabs, we are able to measure the power consumption of the CPU under load alone. This also includes the efficiency of the voltage converters on the various mainboards that we use for testing. With each benchmark we collect data and later work with the average values. There are major differences, which we have now clearly presented for you to compare.

Update: We have revised and restructured the entire article. On page 1 you will now find all the news and information you need to know about processor power consumption. On the following pages we deal with the power consumption of all the CPUs we tested and the efficiency index, which compares all values ​​with each other and then measures which processor has the highest efficiency in our 21 benchmarks.

AMD and Intel deal differently with the topic of power consumption. The most important is the power dissipation, which is usually defined using the abbreviation “TDP”. It represents the thermal design power in watts and refers to the energy consumption under the maximum theoretical load. Power consumption is less than TDP at lower loads. This value actually has nothing to do with the power consumption, but is intended to help system designers/integrators (OEM) make the right choice when it comes to cooling. There is therefore confusion about the actual power consumption of processors, since TDP does not specify this value and turbo modes, which every modern processor has, can deviate far from it. With examples of AMD and Intel processors, we would like to explain to you in more detail what this topic is all about, as the two manufacturers deal with it completely differently.

If you are looking for the latest AMD processors, you will also find a TDP specification for each CPU. Let’s take the popular AMD Ryzen 7 5800X as an illustration. On the product page, AMD specifies the “standard power consumption/power consumption” as 105 watts. However, if you dig more closely or even own an AMD CPU yourself, you will notice a power consumption of up to 142 watts under load with the Ryzen 7 5800X. How can that be? Shouldn’t it actually be 105 watts?

Package Power Tracking, Thermal Design Current and Electrical Design Current are the benchmarks for AMD processors, which determine the final power consumption or act as limits. The PPT limit is the allowable power draw of the socket through the voltage converters that power the CPU socket. TDC is the maximum current in amps that can be supplied by a motherboard’s voltage regulator configuration in thermally constrained scenarios. EDC describes the maximum current in amperes that the mainboard may apply for a short time. AMD divides its CPUs into fixed TDP classes and thus defines specifications for PPT, TDC and EDC.

A Ryzen 7 5800X has a TDP of 105 watts and, according to the PPT, can therefore consume up to 142 watts under load, provided the CPU does not hit another limit defined by TDC and EDC. You can easily find out when and if you are reaching a limit with your Ryzen CPU with the AMD Ryzen Master Tool, because the limits are displayed there. You can also activate the eco mode there, which every AMD CPU comes with. As a result, the CPU is operated with a lower TDP class, 105 watts then become 65 watts and 45 watts CPUs, based on their TDP. You can use it to adapt performance and consumption to your system.

While Intel isn’t as complicated as AMD, it’s fine-grained in a number of ways. The CPU architects from Santa Clara also specify a TDP. However, unlike the competitor, this describes the sustained power consumption that can be present under load. The chip giant therefore also calls the TDP Processor Base Power, or PL1 (Power Limit 1). Different rules then apply to turbo mode. Intel configures the Maximum Turbo Power, or PL2, differently for each CPU. A CPU can apply Power Limit 2 for the period that Intel calls “Tau”. After this period of time, the limit is fixed at PL1.

The current Alder Lake processors (Core i-12000) offer a simplified boost mechanism compared to the predecessors. The individual cores have an “up to” specification, which is usually intended for a load of up to a maximum of two cores (single-core boost). For the K processors in particular, Intel releases generous PL2 cushions that are used for such boosts to increase performance. Unfortunately, the mainboard manufacturers often do not adhere to these specifications and simply release an unlimited limit, which tempts the processors to consume far more than the specified TDP (=PL1).

Fan for the heating: How to heat more efficiently

Foldable iPhone already exists, but not created by Apple

Samsung Electronics will reduce the share of smartphones produced in Vietnam