Anyone who wanted to deal with the online features of the Dark Souls series had a difficult time this year. But now Bandai Namco and From Software have given the green light again. 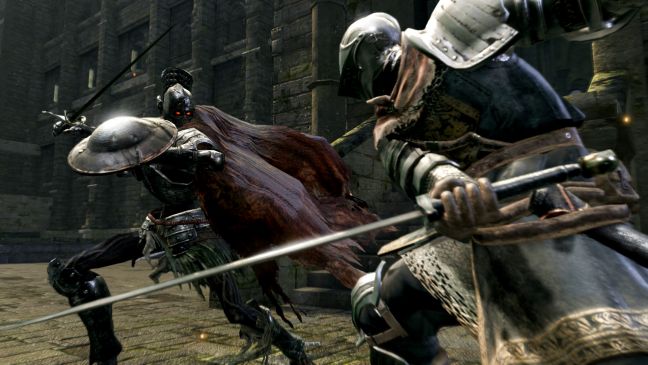 As far as online play of Dark Souls titles goes, things haven’t been going too well this year. Several months ago, the servers of all parts had to be deactivated due to security concerns – an exploit in the PC versions made it possible to activate external codes in the game when using the invasions.

While Dark Souls III has been running again for a long time and Dark Souls II was reactivated a few weeks ago, Dark Souls has not yet been released. But now From Software and Bandai Namco have confirmed via Twitter that the online features of Dark Souls: Remastered are fully available again. Just in time for the annual Return to Lordran, when the community usually floods the servers.

Dark Souls: Remastered is available now for PC, PS4 and Xbox One.

Dark Souls Remastered PC: servers are finally back up and running!