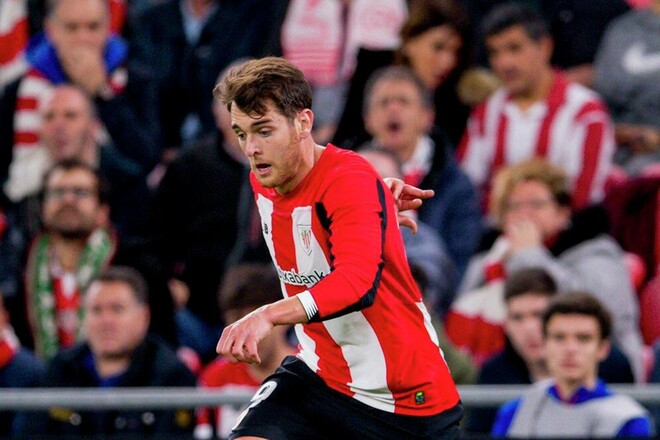 Gomez joined Deportivo in July 2022, having previously played several months at Iranian club Fuladeh. The winger has made 7 appearances for Deportivo this season. Earlier in his career, he also played for Santutxa, Sestao River, Athletic Bilbao and Alaves.

As complicated as it is, my head and my heart ask me that it’s time to tell you something… pic.twitter.com/0Rqb78NunT

New details about the price-performance focused Galaxy A54 5G have arrived!

Marathon, Bungie wants to bring the shooter series back to life with a new game?

House of the Dragon: the video of Emma D’Arcy and Olivia Cooke goes viral. Google pays homage to the “wrong”

Street Fighter 6: will not be released before April 2023. The latest Capcom report “hides” a clue