DiRT Rally: Apparently this series will also be discontinued

Just yesterday it was announced that Electronic Arts is shelving the Project CARS racing game series. According to an industry insider, the DiRT series is now awaiting the same fate. 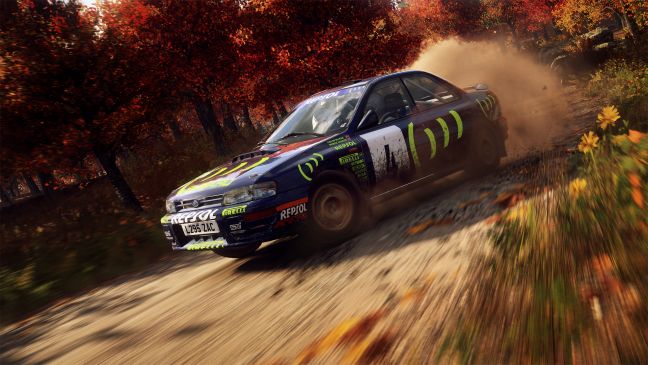 Electronic Arts seems to be clear with the racing game brands. With Project CARS just shelved and Slightly Mad Studios redeployed, another brand appears to be retiring.

As the well-known industry insider Tom Henderson claims to have learned, the rally and off-road brand DiRT is apparently also being scrapped. One indication of this is that DiRT Rally and DiRT 4 are already disappearing from stores because the game’s licenses will no longer be renewed. The newer offshoots DiRT Rally 2.0 and DiRT 5 remain available.

However, fans of the series will not have to worry too much, because it is known that EA and Codemasters will have the WRC license for the World Rally Championship from 2023, which was previously held by KT Games and Nacon.

Apparently, EA and Codemasters have decided that it makes little sense to continue two rally brands due to the WRC license. Earlier reports circulated that Codemasters had canceled DiRT Rally 3.0 in order to start with a first WRC title in 2023.

However, if the rumors are true, it will be exciting to see which direction the new WRC series will take. So far, DiRT has been represented by both the simulation DiRT Rally and the DiRT arcade racers, and at first glance it seems questionable whether EA and Codemasters will continue both offshoots under a new WRC name.

Codemasters may be trying to reconcile both game variants in an accessible simulation with appropriate setting options. We will probably only find out what exactly is in store for us when EA and Codemasters make an official statement on the subject of DiRT/WRC.

New trailer for the second season of DiRt Rally 2.0.

A cheap Bugatti Chiron is possible and it's the best LEGO Technic!