Disney+ already has over 164 million subscribers, the service is preparing to launch a more affordable tariff with ads 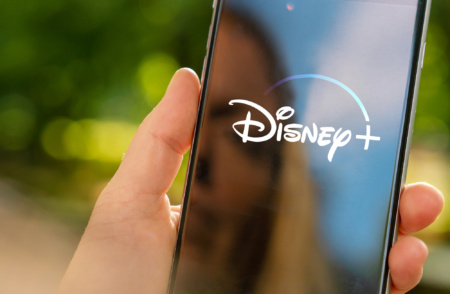 Disney has shared the results of the fourth quarter of fiscal 2022. During this period, the number of subscribers of the Disney+ service increased by 12 million and reached 164.2 million. Thus, the streaming service was able to surpass its own forecast. The subscriber base was expected to increase by 9.35 million this quarter.

Despite such a significant increase in the number of subscribers, Disney fell short of expectations for total revenue of $20.15 billion. Analysts had expected the company to increase revenue by 15% year-over-year to $21.3 billion. direct-to-consumer sales generated a $1.5 billion loss. Management expects the unit’s operating loss to narrow going forward and Disney+ to reach profitability in fiscal 2024 “if we don’t see a significant change in the economic climate.”

As the company looks for additional ways to generate revenue, Disney has increased the subscription price of its Disney+, Hulu, Hulu Live TV, and ESPN+ plans. Disney+ is also set to launch a more affordable ad-supported subscription version. This will take place on December 8th. Earlier this month, Disney+ announced that it was testing a store of exclusive merchandise for subscribers, which could be another source of income for the company. It allows select US Disney+ subscribers to purchase exclusive merchandise and get early access to products from brands such as Star Wars, Marvel, Disney Animation Studios and Pixar.

ONI: Road to be the Mightiest Oni, release date and trailer for the Shueisha game

Nintendo Indie World November 2022: the video with all the announcements and games of the event

It turns a Nintendo Wii into a Mac M1 mini and it works!

God of War Ragnarok: how long does it take to get the Platinum Trophy?