The subscribers a Disney+, Hulu e ESPN+ added together they have reached and surpassed those of Netflix by total number. According to the latest numbers released by Disney in its latest financial report, subscribers grew by 14.6 million units in the last quarter, for a total of 236 million. Netflix’s latest update to that effect spoke of 223.1 million subscribers. 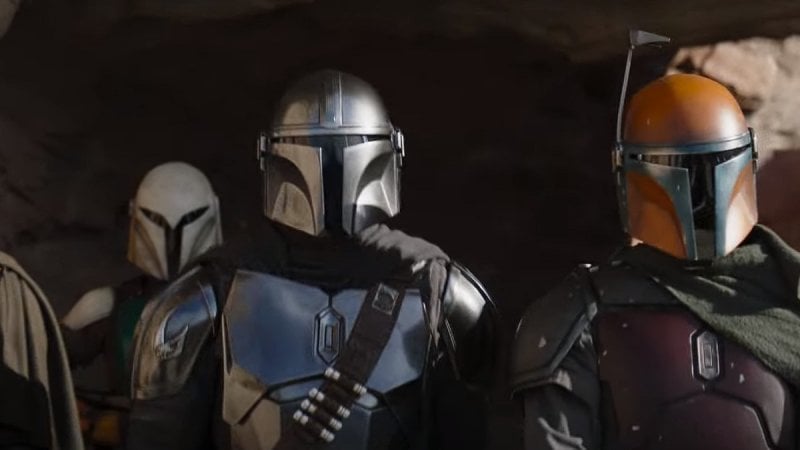 Of course it is clear that we are talking about the numbers of three services versus those of only one, but it is nevertheless an important result, which moreover is due in large part to Disney +, which has a total of 164 million paying subscribers and has done record the strongest growth in the last quarter, attracting an additional 12.1 million people.

It’s easy to see why, as it brings together some of the most beloved franchises in the entertainment world, such as the Marvel Cinematic Universe or Star Wars, not to mention the Disney and Pixar movies. In short, the catalog will not be as diversified as that of Netflix, but the weighty releases are still numerous and the appeal for the masses is therefore enormous.

Despite the success, Disney’s subscription services still fail to produce profits. Indeed, they are at a loss, a sign of the large investments necessary to maintain them, including production, technology and marketing. Total losses for the last quarter were $ 1.5 billion, compared to $ 0.8 billion in the previous quarter.

According to CEO Bob Chapek, losses could be reduced by adding the affordable subscription plan with advertising coming in the future. In addition, a price increase is expected, which will buffer the situation. Disney’s forecasts speak of making the streaming division profitable in 2024, net of the current economic situation, which is particularly difficult.

RPG with augmented reality The Witcher: Monster Slayer is preparing to close

Messi missed training with the Argentina national team. What does this mean?

Eleven All Stars: France overthrows Spain, the event of the year on Twitch?