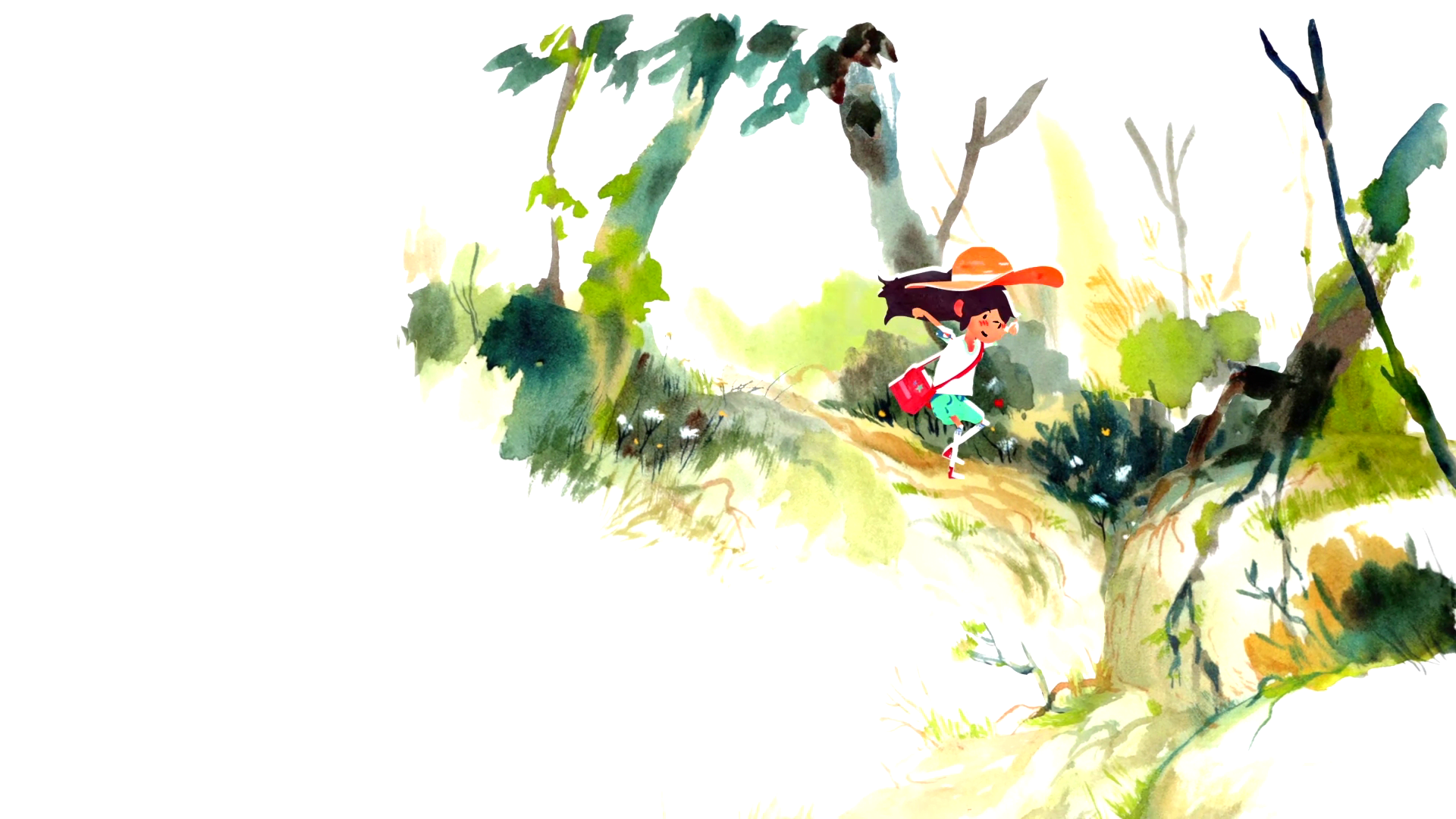 Today publishing house Focus Entertainment announced plans to release on consoles Xbox and Playstation game Dordogne, which was previously announced for PC. The project is a story adventure, and it should be released in the spring of 2023.

According to the description, in Dordogne, players will be told a touching story about Mimi, a 32-year-old woman who visits the house of her recently deceased grandmother. In memory of the summer days that Mimi spent in the Dordogne with her grandmother, her grandmother left her letters and puzzles to remind her to get the most out of life. The events of the game will unfold not only in Mimi’s adulthood, but also in her childhood.

A trailer for the adventure game Dordogne can be seen below.

God of War: Ragnarok - how to collect all the relics and sword hilts

Prices for Ryzen 7000: RRP is already undercut by up to 10 percent