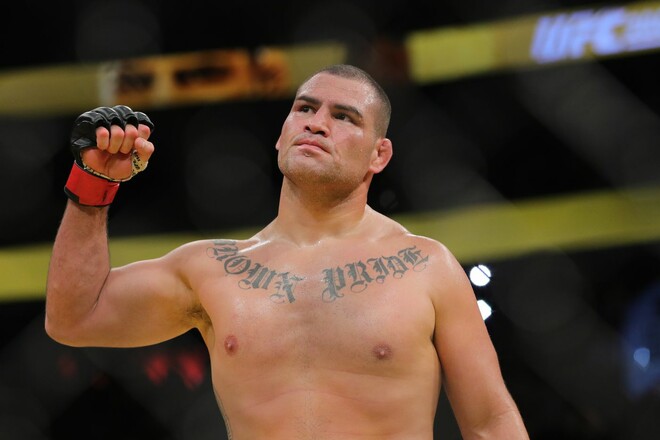 Velázquez was arrested on March 1, 2022 in connection with attempted murder. He pursued a man accused of corrupting a minor.

A judge in Santa Clara County, California, decided to release the weightlifter after a pre-trial hearing that lasted 13 hours over two days.

Velazquez will pay $1 million bail and be required to wear a GPS bracelet.