Go behind the scenes of God of War Ragnarok – Accessibility Spotlight

After the story, the fights and the characters were examined in more detail in the previous parts, the insight behind the scenes is now continued in another video. The fourth episode focuses on accessibility in fighting, gathering and navigating in “God of War Ragnarök”. The goal of the Santa Monica Studio team is to make God of War Ragnarok available to everyone without personal limitations as an obstacle. This was created in close collaboration with the accessibility community, whose members were involved early in the development process as testers and advisors. 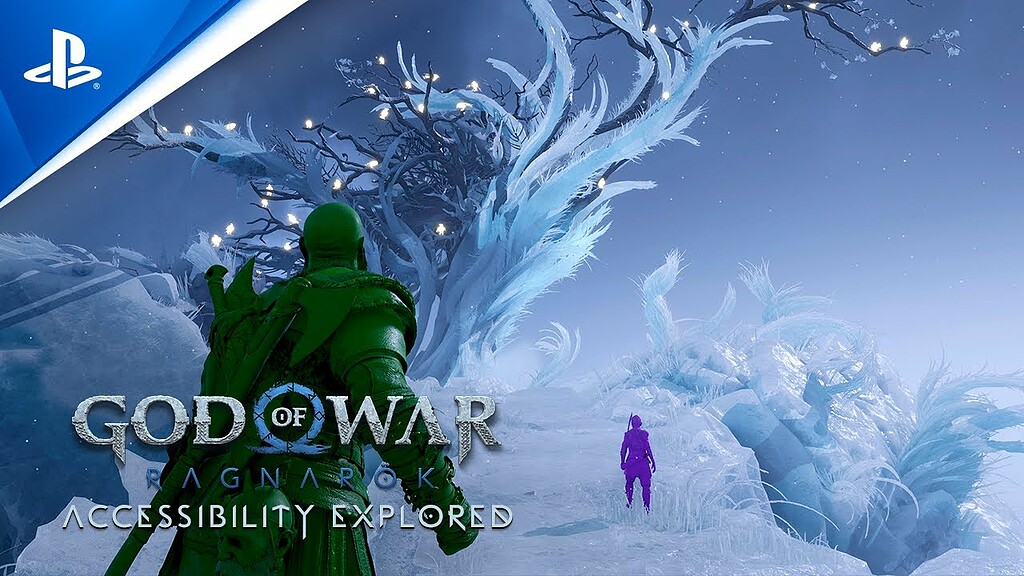 Some improved features are the expanded combat assist, which allows the camera to center an opponent as soon as the weapon is swung, the fully customizable controller layout, the collector mode, in which collectible items are better distinguished from the environment, the high-contrast mode, in which characters and opponents are shown in bright colors and a navigational aid, with a customizable compass system.

Also, the subtitles can be customized in many ways, such as different colors for speakers, color background for the text, option to show sounds, as well as an arrow that can indicate the direction from which the voice or sound is heard.

God of War Ragnarok is out today on PS4 and PS5.