There is no question that God of War Ragnarök is THE big Playstation title of the year. After the DualSense controller for the game, there is now also an optically matching hard drive. 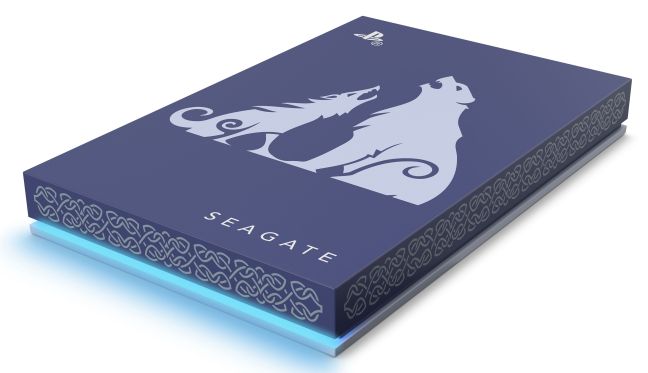 Anyone who has already toyed with the idea of ​​purchasing the DualSense controller in the look of God of War Ragnarök can be happy that another accessory device in the look of the game is now available. To coincide with the launch of the sequel to the award-winning God of War Ragnarok game series, Seagate Technology today released a new Special Edition Game Drive external hard drive featuring unique God of War artwork.

The officially licensed, external game drive for the PlayStation 5 and PlayStation 4 features customizable RGB LED lighting. It offers 2 TB of storage capacity and is ready to use in less than two minutes thanks to plug-and-play functionality. The HDD is connected and powered via USB 3.2 Gen 1 (USB 3.0) so that no separate power cable is required. PlayStation 4 games can thus also be played directly from the hard drive.

The Seagate Game Drive for PlayStation Special Edition God of War 2TB is available for €149.99. 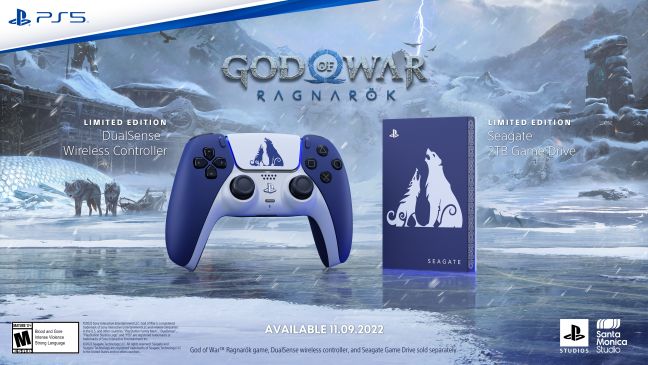 PlayStation Plus Extra and Premium: announced the new free games for November

Getting started with the Huawei Mate 50 Pro: a stunning novelty for a photography champion

It has to be chic and practical: These are the best men’s wallets

Intel made more money in Mobileye’s public offering than expected