When we look at the data shared by Türk Telekom, we see that the consolidated revenue has increased by 34.2 percent in the first 9 months of 2022 and reached 32 billion 755 million TL. In addition, EBITDA, that is, profitability before interest, depreciation and tax, is 13.6 billion TL. 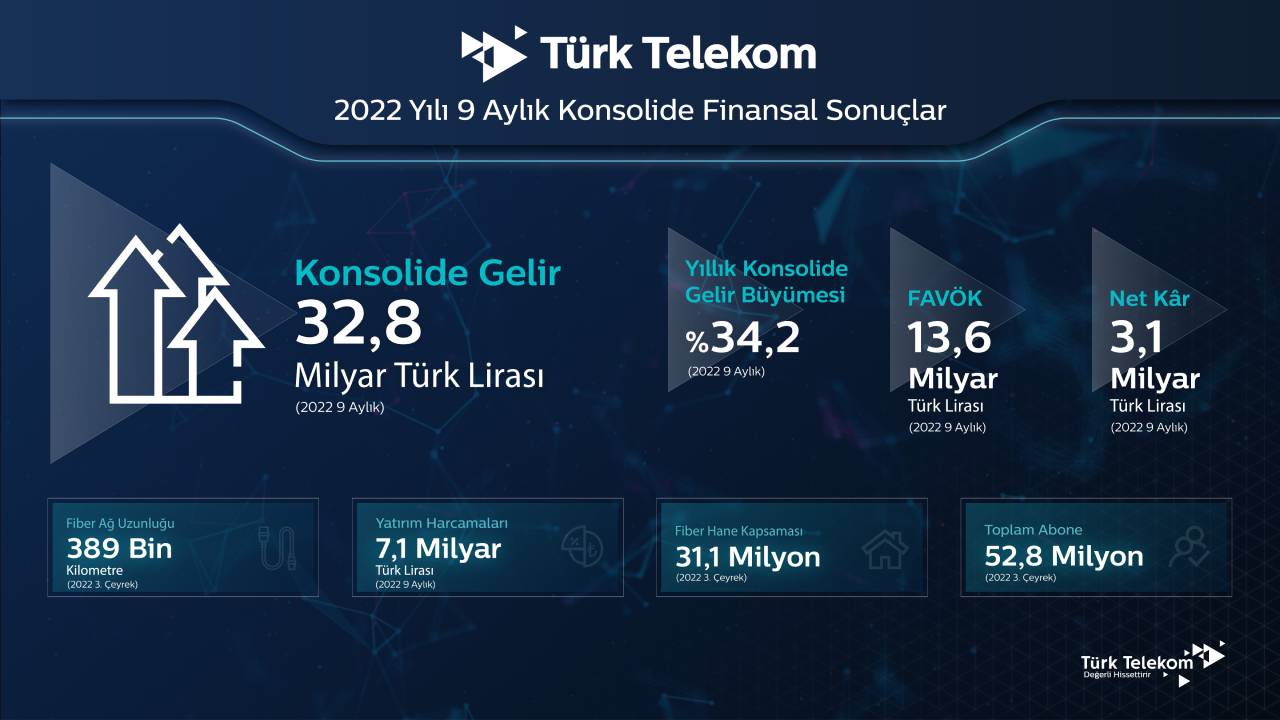 It is said that approximately one-fifth of the income, ie 7 billion 83 million TL, is used for investment expenditures. In this process, the net profit of the company was 3 billion 124 million TL. 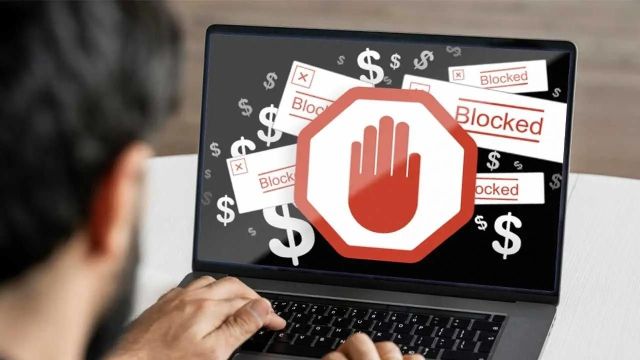 New era on the Internet: Choose the ad you will see!

Google brings new feature that will improve user experience. Thanks to the My Ad Center feature, you will be able to choose your own ad.

In addition, as a result of the investments and infrastructure works, it is stated that the length of the fiber network has been increased to 389 thousand km by the end of September 2022, reaching 31.1 million households. Of course, this increase will be reflected in the number of subscribers. It is said that the total number of subscribers reached is 52.8 million.

Türk Telekom CEO Ümit Önal made the following statement on the subject:

“With our actions that we started to see positive results, we recorded a noticeable improvement in the third quarter growth figures. Our customers who trust us, our high-quality human resources and our cutting-edge technology are our richest resources to achieve our goals.”

‘New Pad2 tablet from Oppo is coming, with a Dimensity 9000 CPU’

Disney+ already has over 164 million subscribers, the service is preparing to launch a more affordable tariff with ads