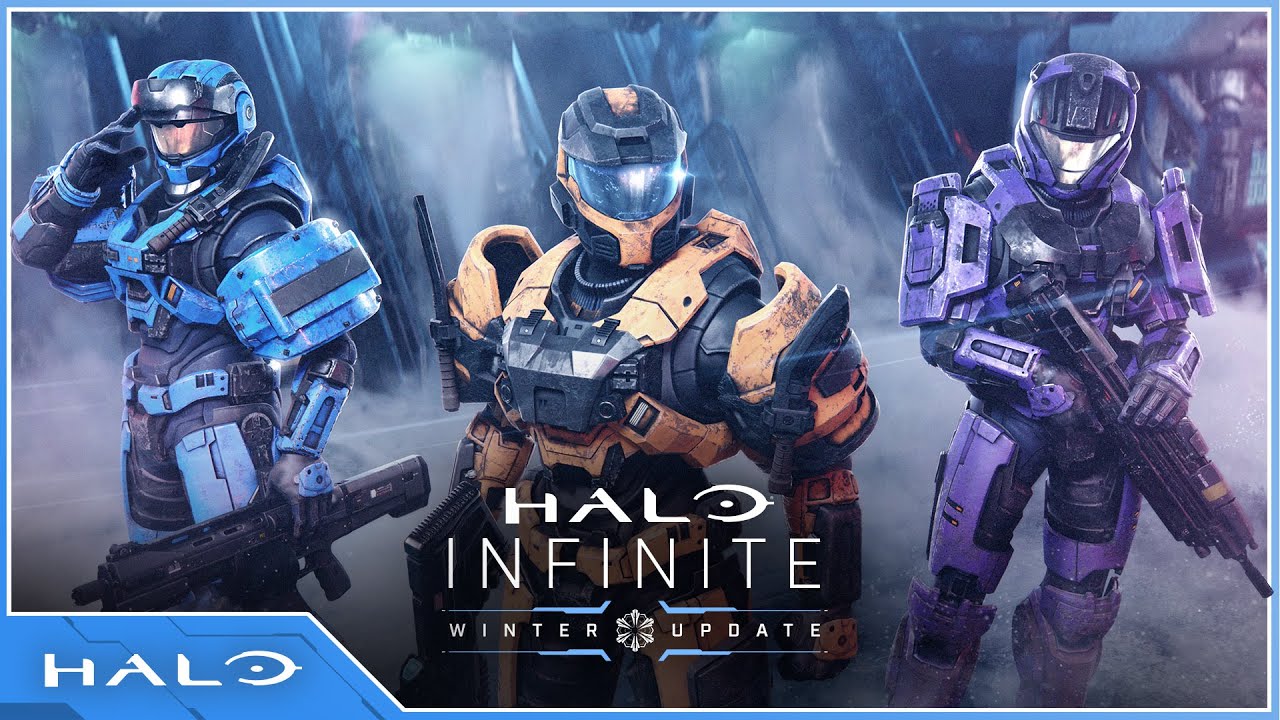 The Halo Infinite Winter Update is here, bringing a host of new features to players such as the highly anticipated Forge Mode, Co-op Campaign, mission replayability, a 30-level free Battle Pass, and more. Unlike Alpha Pack or Interference, this update does not have any storytelling goals, but is intended to improve the game in a much broader sense.

After months of waiting, Forge is finally out in beta. And while the delay has been a source of frustration for Halo players, the depth and freedom of Forge Mode promises to be the best version to date.

In addition, the winter update brought with it two new multiplayer maps. Maps – Argyle and Detachment – created in the new version of Forge. Both include the background of the UNSC and are smaller maps.

One of the most common complaints from the Halo Infinite community is the difficulty of leveling up in multiplayer. While players have the opportunity to earn weekly cosmetic items and upgrades by completing quests, it’s difficult for gamers to level up the Battle Pass and unlock the rewards it contains. However, players will now be able to earn XP just by playing games.

The developers of 343 are also reworking the weekly and daily challenges to make them easier to complete. Players will now only need to complete 10 challenges to complete the Ultimate Challenge, down from 20. Challenges will also no longer be playlist specific and will be more “generic”.

He insulted the referee's mother. It became known for what words Piqué was sent off

GTA 6: Leak has no impact on development, according to Take-Two

Leaked rendering of Dottore and Kaveja models in Genshin Impact