DOOM Eternal composer Mick Gordon, in a lengthy Medium address two and a half years later, issued an official response to an open letter from id Software CEO and Executive Producer Marty Stratton about the game’s problematic soundtrack. 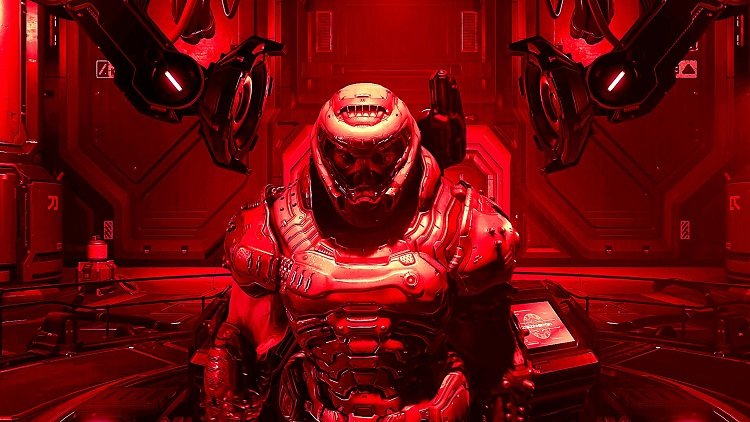 Recall that the DOOM Eternal album was delayed by almost a month, and Gordon was not involved in mixing most of the tracks at all. In a post on the Reddit forum dated May 4, 2020, Stretton accused the composer of missed deadlines and problems with production issues despite complete creative freedom.

According to Gordon, Stretton made several false accusations against him in his appeal (the musician confirms the words with screenshots of correspondence and documents) in order to transfer all responsibility for the failure of the soundtrack, and subsequently offered a “six-figure sum” in exchange for silence. 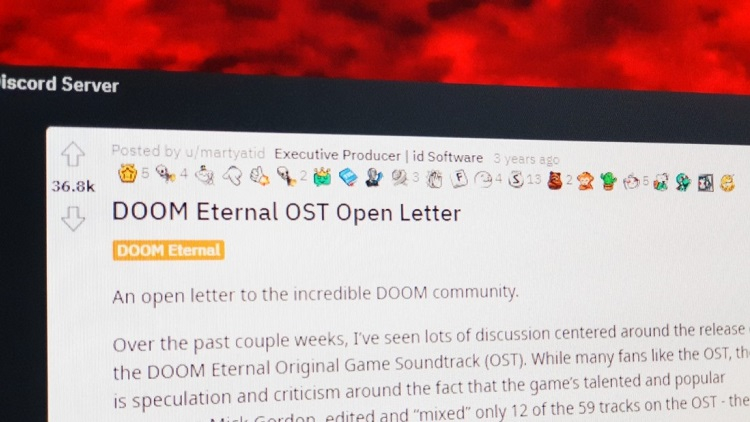 Stretton posted his letter on Reddit instead of the joint statement promised to Gordon (image source: Mick Gordon)

Gordon also claims that Bethesda Softworks did not pay him for more than half of the music that appeared in DOOM Eternal: id Software used demos, templates and discarded tracks of the composer in the soundtrack, many of which were not even intended for public release.

The chronicle of events in the eyes of Gordon looks like this:

On June 6, 2019, id Software announced Gordon’s DOOM Eternal soundtrack prior to signing with him; after seven months of inactivity, Gordon contacted Bethesda and agreed on a contract, receiving him in his hands on March 18, 2020 – two days before the game’s release; Gordon had to finish the job by April 16, 2020; 13 days before the deadline, Stretton told Gordon about potential legal problems (the composer would be to blame for them) and an alternative version of the soundtrack that Bethesda had been working on for at least six months without Gordon’s knowledge; Gordon disapproved of this release, and in the run-up to April 16, Stretton cut the composer out of the process, opting to release an alternate version of the soundtrack; when the alternative soundtrack was criticized, Stretton personally asked Gordon for help and offered to issue a joint statement on the situation and how to proceed; Stretton promised to send Gordon a draft statement in a few hours, but instead posted his open letter on Reddit a few days later. 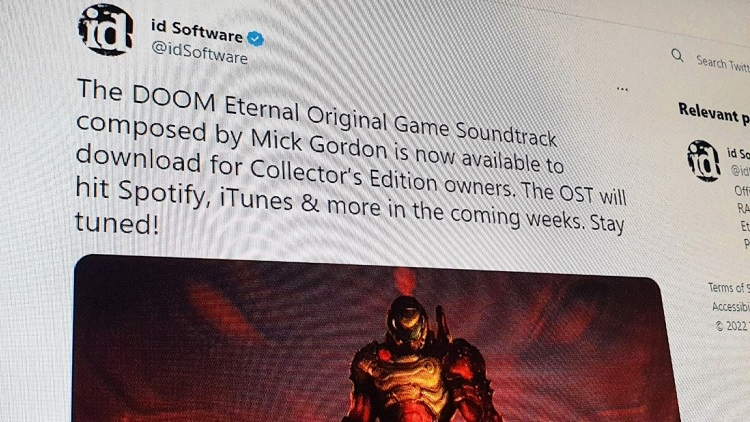 “In my opinion, truth and honesty are more important: Marty’s words hurt me and my reputation. I gave him a chance to resolve the issue, but his refusal left me no choice but to publish this statement. By doing it, I use my right to defend myself, ”said Gordon.

Gordon concluded by accusing Stretton of trying to bury his career as punishment for the breakup, thanked the players for their support and said it was time for him to put “this sad state of affairs” behind him. The composer assured fans of the franchise: “I didn’t quit DOOM, I walked away from a toxic client.”

It's panic at Google: the details of the Pixel 8 have leaked!

God of War Ragnarok: how to open all types of chests