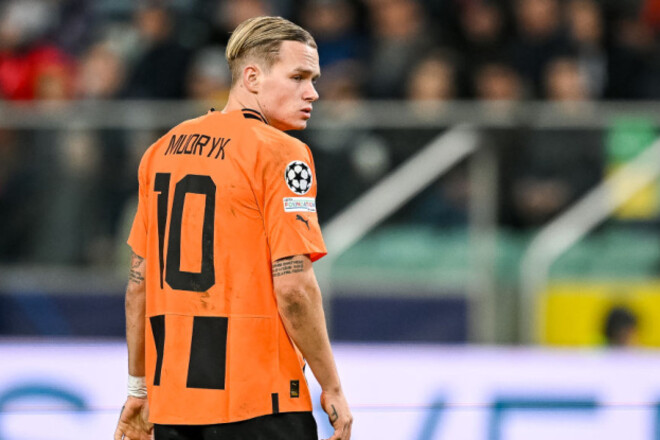 According to journalist Igor Tsyganyk, Shakhtar is working on re-registration of the contract of midfielder Mykhailo Mudryk on more favorable terms for the player in order to show their gratitude for the current season.

This should not affect the possibility of sale, since Mudrik now has a contract until 2026.

“As far as I understand, work is underway with the re-signing of Mudrik’s contract. The club wants to sign a new contract in order to improve conditions for him and show their respect for a player who performs at the level that we see this season.

“But proposals from other clubs are also being considered,” Tsyganyk said.

It is known that the clubs of the Premier League, Examples and League 1 are aimed at Mikhail.

Dark Souls Remastered PC: servers are finally back up and running!