According to Peer Trace, up to 185,000 illegal downloads of system and office software developed by Microsoft are recorded in Russia every day. Downloads are carried out mainly through torrents, and a surge of corresponding activity, starting in August, is associated with the beginning of the school year. However, the business sector does not give up on pirated products either, since not everyone is yet able to integrate Linux solutions into their infrastructure. 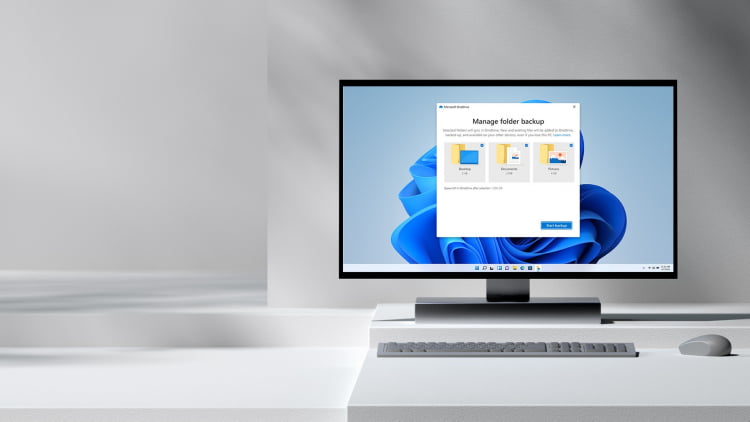 In March, Microsoft announced a gradual exit from the Russian market for political reasons. As a result, subscriptions to the Microsoft 365 package disappeared from the stores. Later, the “stocks” of subscriptions were replenished, but by the current month they are again in short supply.

If it was possible to purchase a subscription to Microsoft 365 at Allsoft in October, now the site sells an unlimited, expensive Office 2021 package, and access to keys will remain only until stocks are depleted, especially since Russian users are switching to domestic counterparts.

However, according to Peer Trace, the demand for Microsoft products was high even before the introduction of total sanctions – for example, at the end of December 2021, up to 160 thousand relevant products were downloaded daily, the demand for “unofficial” software, according to company experts, is tied to educational stages in educational institutions – the number of downloads increases before exam sessions and similar events, and the decline in downloads traditionally occurs in the summer, although this year they also increased year-on-year.

According to the head of the Non-Commercial Partnership of Software Suppliers (NP PPP) Dmitry Sokolov, there is no growth in the use of unlicensed software among business representatives, although private individuals are behaving more decisively, believing that Microsoft’s withdrawal from the Russian market allows violating the company’s rights, regardless of whether whether the relevant products are commercially available.

The opposite opinion is shared by the head of the board of the Digital Economy Development Fund German Klimenko. In his opinion, the growth in pirated downloads is due precisely to the growth in demand from businesses expanding the fleet of computers, since it is almost impossible to integrate Linux solutions into an infrastructure built under Windows and other Microsoft products. “Therefore, in order to comply with the import substitution plan, companies buy the cheapest Linux from the domestic software registry, and install a hacked OS from Microsoft on computers,” Klimenko told reporters.

According to experts, if in the public sector the transition to domestic solutions is carried out in a planned manner, then in the commercial segment this is done at its own discretion, “based on habit”. Experts do not exclude that the growth of pirate installations was facilitated by the growth in sales of computers without pre-installed operating systems.

Nokia Streaming Box 8010 should offer a variety of entertainment, but not just for gamers

A Plague Tale Requiem is a success: reached one million players in one week

Activision Blizzard: Next stumbling block in Microsoft deal? The FTC is suing

No, Private Browsing in Chrome, Safari or Firefox is not private at all