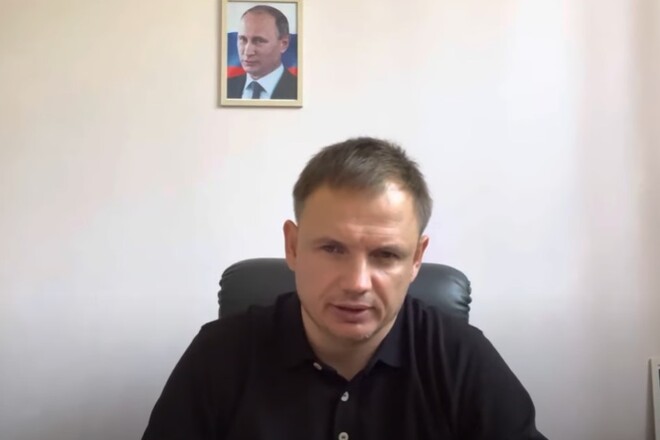 Kirill Stremousov, deputy head of the Russian occupation administration of the Kherson region, died today as a result of an accident.

Russian telegram channels were the first to report the collaborator’s death. Later, the information was officially confirmed by the occupation administration of the Kherson region.

Stremousov was 45 years old. He is a citizen of Ukraine, but after the occupation of the Kherson region, he began to cooperate with the occupiers and took one of the leading positions in the occupation administration, often making public appeals of dubious content.

Call of Duty Warzone 2: How to Get Battle Tokens Easily

Pedro Pascal promises surprises in the “epic” sequel to “The Mandalorian”

Hagenauer on the Ukrainian duo: “They can achieve great results”