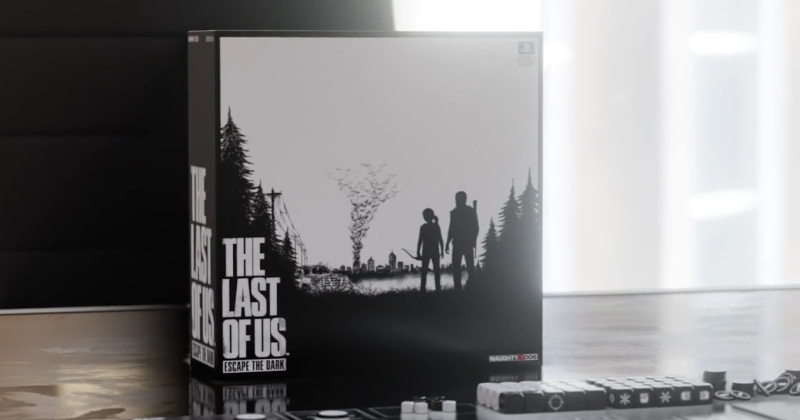 A page for the recently announced Joel and Ellie board game The Last of Us: Escape the Dark has been launched on Kickstarter for anyone to contribute to the creation of the game. The goal of the campaign is to raise 120,000 pounds by December 3, of which a little more has already been raised – 208,000.

The standard edition will cost 65 pounds (approximately 4570 rubles), and the collector’s edition will cost 99 pounds (approximately 6950 rubles), from the additional content it will include miniature figures of characters – heroes and opponents, which will replace the character tokens of the standard edition, as well as improved game boards and hard plastic containers for storing small parts.

Where to watch UFC 281: Dustin Poirier vs. Michael Chandler

POCO sends a 11.11 promotion that is awesome, owns POCO M5 and POCO F4 at a price that is too unbearable.