Lost Ark: November update with the reaper gets appointment

Some time ago, Amazon published a roadmap for the action role-playing game Lost Ark, which promised some content for this year. The November update also mentioned, for example, now has a specific date. 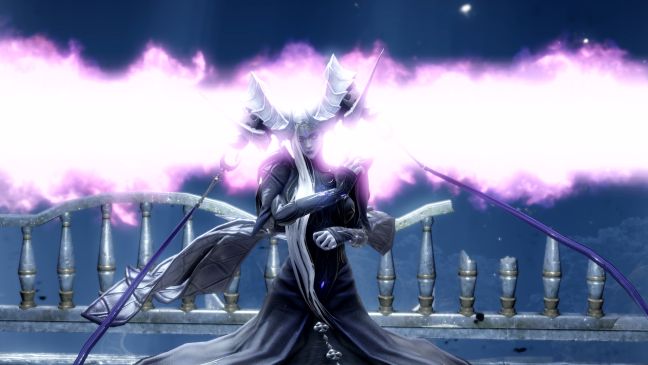 Already in the mentioned roadmap to Lost Ark, another class was promised for November of this year with the reaper. Now we can also tell you specifically when you can gamble them.

In a new edition of the Lost Ark Academy, Amazon Games has now confirmed that the corresponding update will start on November 16th. So you have to be patient for exactly one more week before you can start with the reaper.

The blog entry mentioned goes into quite a bit of detail as far as the reaper is concerned. It will highlight the most important talents and mechanics of the class, which you can currently at least try out on the private test server before it hits the live version next week.

The Reaper class has three modes: Normal, Persona and Chaos. Like other advanced classes, she has two unique engravings that enhance different traits of the class: Hunger focuses on Chaos mode and Moonvoice on Persona mode. The class also has dagger, shadow, and dive skills. Dagger and Shadow charge Persona and Mayhem modes, while dive abilities are boosted by Persona mode. You can read in detail what is behind the modes, skills and engravings in the blog entry.

You will also receive Punika Power Pass if you complete Punika’s quest “Berver’s Friend” during or before the start of the progression event. The Power Pass includes item level 1302 gear.

Amazon is giving Lost Ark a new class, a new raid, new progression events and more in the September update called “Wrath of the Machinists”.