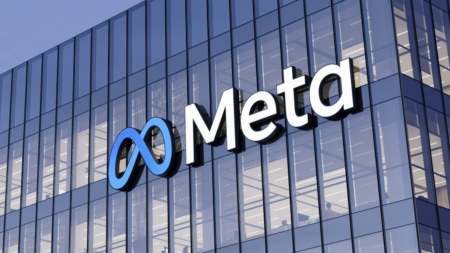 As expected, Meta announced that it would lay off 11,000 employees, about 13% of its total workforce. In September, the company reported having 87,000 employees. This will be the first significant staff reduction since the company was founded in 2004.

CEO Mark Zuckerberg has said he is to blame for being overly optimistic about the company’s future amid the outbreak of the pandemic.

“At the beginning of Covid, the world quickly moved online, and the surge in e-commerce led to excessive growth in income,” Zuckerberg said. “Many predicted that this would be a permanent acceleration that would continue even after the end of the pandemic. So did I, which is why I made the decision to significantly increase our investment. Unfortunately, things didn’t go the way I expected.”

Mark Zuckerberg added that the company will now become “more compact and efficient” by cutting costs and staff. In addition, Meta will reallocate more resources to “fewer high-priority growth areas” including advertising, AI, and the metaverse. Zuckerberg said the company’s recruiting team would be particularly “disproportionately affected” by the cuts.

Meta’s financials and performance were affected by several factors at once. The projected downturn in the US economy has blunted the momentum of many tech companies. In addition, competition has intensified, and the company’s management has chosen a wayward strategy. The rise of TikTok and changes to Apple’s privacy policy have cut Meta’s lucrative advertising business. At the same time, the company’s investment in the nascent metaverse is looking increasingly misguided (the business lost $9.4 billion in 2022 alone).

According to Zuckerberg, laid-off employees will receive 16 weeks of base pay and an additional two weeks’ pay for each year they work at the company. In addition, they are entitled to health insurance for a period of 6 months, support in finding a new job and resolving immigration issues. Zuckerberg said the company will suspend hiring new employees until the first quarter of 2023 “with a few exceptions.”

Nintendo Switch: 25 years later, this video game is no longer the best-selling in Japan!

The Nintendo Switch soon to be hit by inflation?

Xbox Game Pass floods us with games, but where’s the Microsoft marketing?