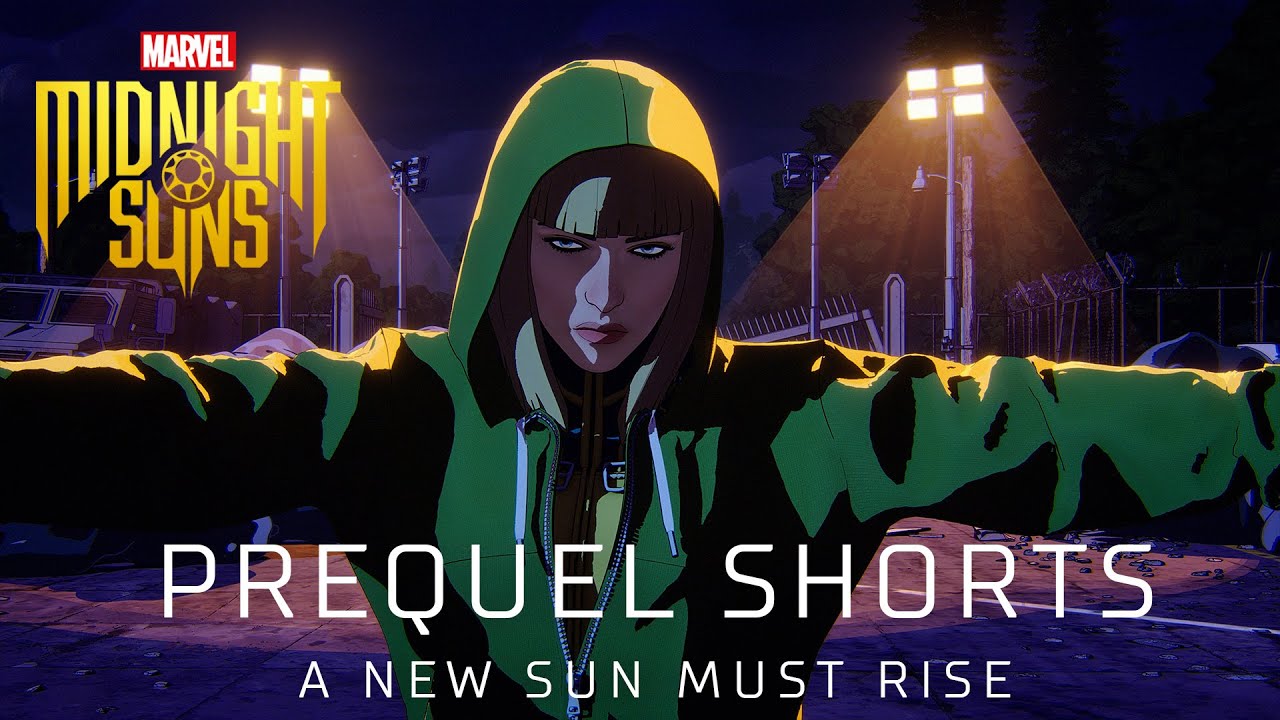 Following the release of the Ghost Rider trailer for Marvel’s Midnight Suns, Firaxis and 2K have unveiled the second episode of a series of animated featurettes focusing on the superheroes of their ambitious new strategy RPG titled A New Sun Must Rise.

In a new short prequel, Scarlet Witch sets out to assemble a team of heroes to stop Lilith, the Mother of Demons. Her first stop is a visit to Magik, a former member of the X-Men and current Queen Limbo. When Wanda finds Magik, the mutant finds herself in the midst of a battle with the undead, so Scarlet Witch comes to the rescue… and neither of them realize they’re being watched from the shadows.

Marvel’s Midnight Suns is scheduled to launch on December 2 on PC, PS4, Xbox One and Nintendo Switch, as well as PlayStation 5 and Xbox Series X/S, optimized for the latest generation of Sony and Microsoft consoles.

POCO sends a 11.11 promotion that is awesome, owns POCO M5 and POCO F4 at a price that is too unbearable.

Fantasy action Warhammer: Vermintide 2 received a free map, a variety of equipment for fighters and patch 4.8

What changes between Pokémon Scarlet and Violet?

Overwatch 2: The physical version of this pendant costs less than the virtual one