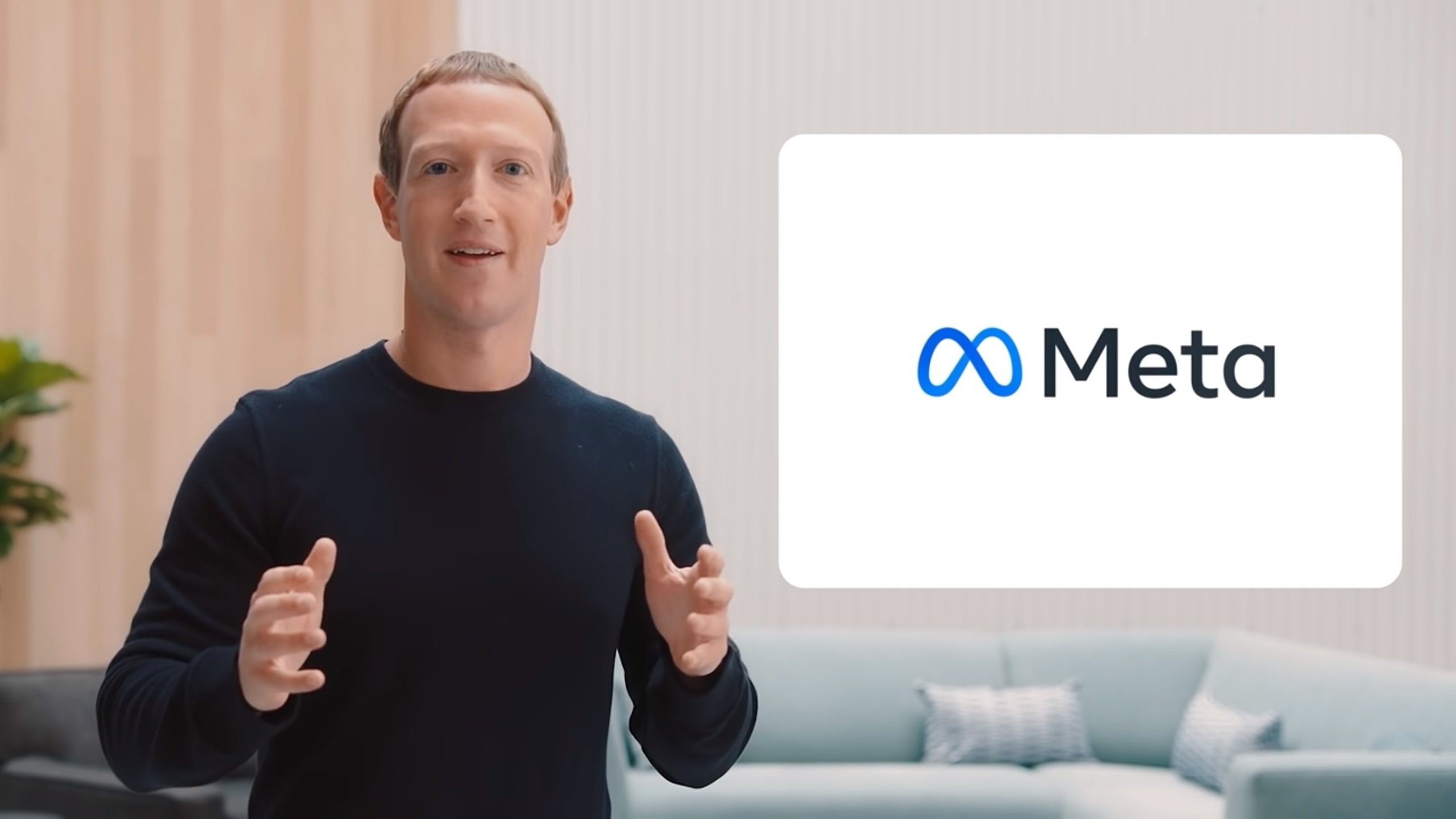 November 9th, 2022 at 3:41 p.m. by Rhonda Bachmann – After there had already been rumors of a major job cut at the Facebook company Meta, Mark Zuckerberg’s company is now making it official. As part of a far-reaching restructuring, 11,000 employees are to lose their jobs.

A few days ago, the Wall Street Journal reported the rumor that Meta, the company behind Facebook, Whatsapp, Instagram and Oculus, was planning massive job cuts. Now the employees have the certainty: Around 11,000 employees will lose their jobs. “This is a sad moment and there is no escaping it,” Mark Zuckerberg wrote in a letter to employees.

Total workforce at Meta to shrink by 13 percent

In a message first sent to employees and then posted online, Zuckerberg blamed the deep job cuts on, among other things, the reversal of trends in online retail following the corona lockdowns, increased competition and the general economic downturn. The increased competition could mean the strengthening of TikTok.

“At the onset of Covid, the world quickly moved online and the wave of e-commerce led to above-average sales growth,” said Zuckerberg. “Many people predicted that this would be a lasting acceleration that would continue even after the pandemic was over. I thought so too, so I decided to significantly increase our investments. Unfortunately, this hasn’t panned out the way I thought it would expected.”

The company should now become “leaner and more efficient”. Overall, the total workforce is expected to shrink by 13 percent. In addition, Meta will reduce the number of new hires and downsize its office space. Those who lose their jobs in the US will receive 16 weeks of salary plus an additional two weeks per year of service at Meta. In addition, the costs of the health insurance will continue to be paid for another six months.

Meta has lost $9.4 billion from its Metaverse technology so far in 2022, but looks to invest even more in this business in the future. The company’s flagship, the Metaverse social platform Horizon Worlds, is said to be so unpopular that Meta’s own managers are said to be forcing their employees to use it. Meanwhile, the company’s stock has already fallen more than 70 percent this year. In the past few weeks, the company has lost around $700 billion in market value.

"The war is lost." The Pentagon said that Russia has lost half of the tanks

Ubisoft called rumors about the complete withdrawal from Russia

Surviving the Abyss to dive in January