Meta fires more than 11,000 employees to recover from the bankruptcy management of executives

Metathe company of Facebook and Instagram among others, has decided to cut about 13% of its workforce, firing more than 11,000 employeesto try to remedy the critical situation in which it finds itself, caused by the bankruptcy management of its executives.

The announcement was made by the company’s CEO Mark Zuckerberg in a message sent to all Meta workers. The cuts will affect all sectors, although some will be affected more than others. In addition to layoffs, Meta wants to make a net reduction in non-essential expenses, extending the hiring block to the entire first quarter of 2023. Precisely for this reason the team that deals with recruiting workers will be heavily affected by the layoffs. 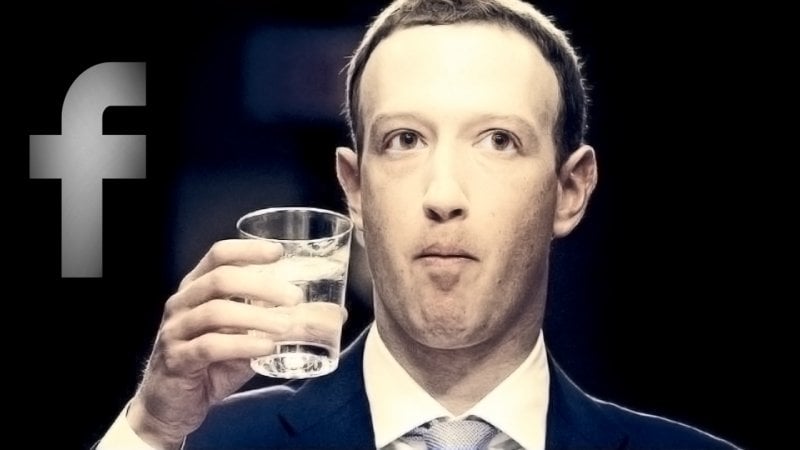 Zuckerberg said he wants to take responsibility for Facebook’s current situation, but he doesn’t intend to take a step back. His fault would have been to have increased Meta’s investments after the exceptional revenues due to the pandemic, following the flawed forecasts of those who predicted that users’ spending on digital goods and services would remain at the same level with the end of the emergency. In short, he bet on the wrong horse.

By virtue of this Meta has decided to focus on its strengths: advertisements and business platforms, as well as on the metaverse, currently considered a black hole for the company’s finances, but from which a lot is expected for the future.

Zuckerberg then announced that the fired employees will soon receive an email with all the details. Meta will give them a severance allowance worth 16 weeks of their base pay, plus two additional weeks for each year of service. In the United States, she will cover health care, including extending it to the families of the laid-offs, for six months. In addition, the company is committed to helping them find a new job through the mediation of a third company. The support will be similar in the company’s worldwide offices, in accordance with different national laws.

Meta has already cut off access to its systems to employees who have already lost their jobs today, given the amount of confidential data they give access. Their email addresses will remain active for the whole day today.

PlayStation Plus December 2022: another wave of free bonuses for free to play arrives

We drove the CT-1 and the Microlino: the electric anti-SUV is the best news for our cities