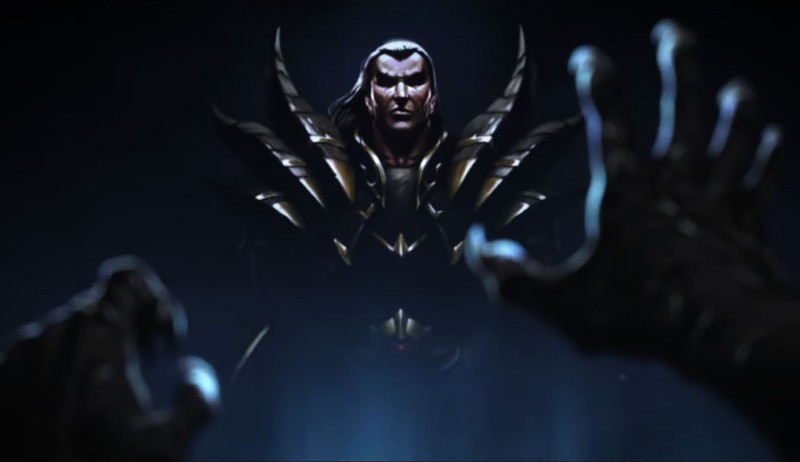 Blizzard has released the final short film from the Dragonflight Legacies series, which is dedicated to the upcoming add-on to World of Warcraft.

The central figure of the video was a new deadly enemy, which will become the main threat in Dragonflight. We are talking about the ancient and very powerful proto-dragon Rashaget Stormeater. The dragon has broken out of her confinement on the Dragon Isles to become the final boss of the Vault of Incarnations raid.

The release of World of Warcraft: Dragonflight is scheduled for November 28th.

Hacker who robbed infamous Silk Road on trial, record seizure of cryptocurrency from his home

God of War Ragnarok and the changeable armor: important clarifications from Santa Monica