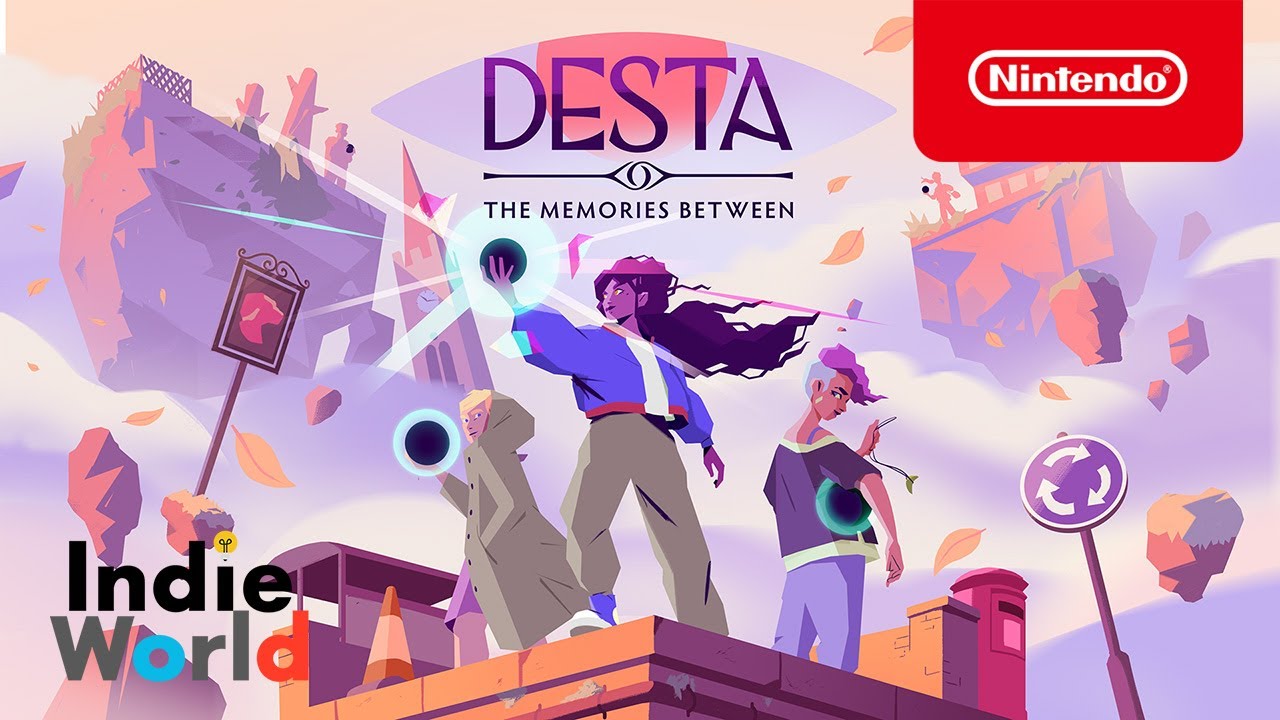 Desta: The Memories Between was unveiled at today’s Indie World. This means that a game from Ustwo, the team behind the infamous Monument Valley, will also arrive on a Nintendo console in 2023.

Desta: The Memories Between is a new adventure from the makers of Monument Valley that has been available since last month on iOS and Android. In this case, they are rather changing their approach, while retaining some of the features of the series that made Ustwo world-famous.

Desta: The Memories Between is a roguelike game with well-drawn characters immersed in interesting storytelling, strategic turn-based combat, and a dodgeball-like ball game. These are the features that are oddly bundled together in the game and still work.

Every night, falling asleep, Desta finds herself in a mysterious world full of memories, long-forgotten places and old acquaintances. In the dream, Desta uses powerful orbs to play a surreal turn-based game that can change the course of a conversation.

Ukrainian women’s youth team gave battle to Germany, but lost in the end

Bayonetta 3: The former dubber speaks of “ridiculous fictions” and disputes the latest revelations