ONI: Road to the Mightiest Oni gets new trailer and release date 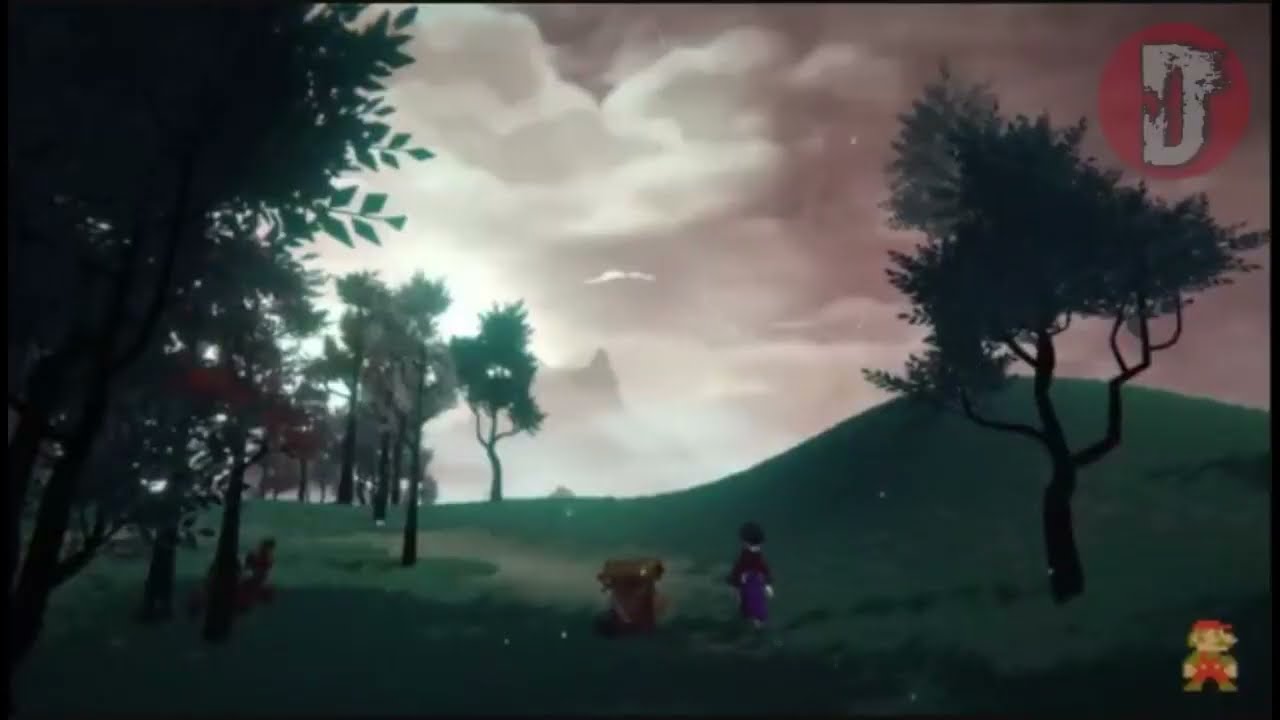 Among the new products shown at today’s Indie World was also ONI: Road to be the Mightiest Oni, which received a trailer with a release date for this interesting action adventure game created by Shueisha Games.

ONI: Road to be the Mightiest Oni is a 3D action-adventure game characterized by a fairly open and wide setting, in which we are asked to impersonate a demon from traditional Japanese mythology or an Oni.

Play as a vengeful demon warrior in this 3D adventure game. After being defeated by a Japanese folk hero, Kuuta travels to a small island where he unites with the spirit of Kazemaru. The vast grasslands and dense forests of this place are inhabited by ancient demons. To defeat them, you will control both characters at the same time using one Joy-Con. Attack the demons with Kuuta’s club, then summon Kazemaru to drain their souls.

Thus, the protagonist, Kuuta, is a warrior attacking enemies with his mace, while Kazemaru sucks the spirit of the enemy from his body and, by destroying it, guarantees the protagonist victory in a kind of joint action.

Kisejima is the strange island where the game takes place, a territory divided into three areas with many tasks ranging from fighting enemies to escort missions.

Oni: Road to be the Mightiest Oni will release on Nintendo Switch on March 9, 2023, and presumably on PC and other consoles.

Launch trailer for Sonic Frontiers - The blue hedgehog rushes off