PS Plus Extra and Premium: November new additions announced for PS4 and PS5

After the PS Plus Essential games were announced two weeks ago and were activated on Tuesday of the past weekjust followed the confirmation of the new PS Plus Extra and Premium tier games.

Included are some older Ratchet & Clank games. On top of that there are games like “Kingdom Hearts 3”, “What Remains of Edith Finch” and other titles.

PS Plus Extra and Premium in November 2022

The following games will be added to the PS Plus Extra and Premium libraries in November:

The new additions to PS Plus Extra and Premium cannot initially be downloaded and tackled immediately. Rather, subscribers have to be patient until the coming week. The activation should take place on Tuesday in the course of the morning. 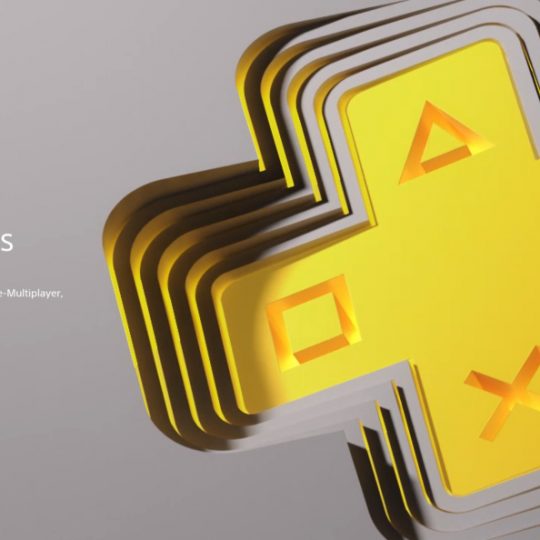 PlayStation Plus in December

If there is nothing for you this time, the next opportunity will arise in December. As usual, the dates can be predicted because Sony is sticking to a proven pattern. Essential games are released on the first Tuesday of each month and announced on the Wednesday of the previous week. As the month progresses, the announcement and release of the extra and premium games will continue.

The three-tiered PlayStation Plus program kicked off this year. Which prices and features apply to the individual tiers, you can find out in this message.

Nintendo Indie World: all the announcements of the event, from Sports Story to Rogue Legacy 2

Twitter has another "verification checkmark" - gray, to indicate celebrities and media - Aroged

"You're ugly", "You're useless" ... a multinational sends insults to thousands of French people

PS5: bundle with God of War Ragnarok is now on Amazon but the units finished immediately