PS5: God of War Ragnarok concludes an excellent year, but now we need certainties for 2023

With the launch of God of War Ragnarok which took place today ends a year that is nothing short of positive for PS5 and PS4, marked by exclusive consoles in quantity and quality. The hope is that the 2023 proves to be equally crackling and in this sense it would also be time for Sony to start giving certainties, especially with regard to the PlayStation Studios projects.

As we said, the balance of PlayStation 2022 is really positive. In twelve months, Gran Turismo 7, Horizon Forbidden West, God of War Ragnarok, The Last of Us Part 1 and Uncharted: Legacy of Thieves Collection have alternated, to which are added a good number of temporal third-party exclusives such as Stray and Sifu, which landed just yesterday also on Nintendo Switch. It was also a year of big news for the PlayStation ecosystem, with the introduction of tiers Extra and Premium of the PS Plus and the launch of the PlayStation Stars loyalty program, which has yet to get into gear.

Looking to 2023, however, the line-up of exclusives coming to PS5 (PS4 we assume is finally ready for retirement) appears rather uncertain at the moment, more than anything else regarding the internal projects of the PlayStation teamsperhaps also due to a less convincing and punctual communication from Sony than usual.

We already know that there will be high-profile time consoles like Final Fantasy 16, Forspoken and Silent Hill 2 Remake (as development is apparently nearing completion). The certainties on the part of PlayStation Studios, on the other hand, are few for the moment. Barring unpleasant surprises we will certainly see Marvel’s Spider-Man 2 and probably the first months of the year will all be dedicated to the launch of PlayStation VR2 (which only interests a slice of players), but the rest?

Let’s be clear, we are sure that there are also other PlayStation Studios exclusives scheduled for 2023. The problem is that for the moment Sony seems to want to keep the utmost confidentiality, unlike what we have seen in the past, with the result that the line- up of PS5 for the next 12 months is still to be framed. 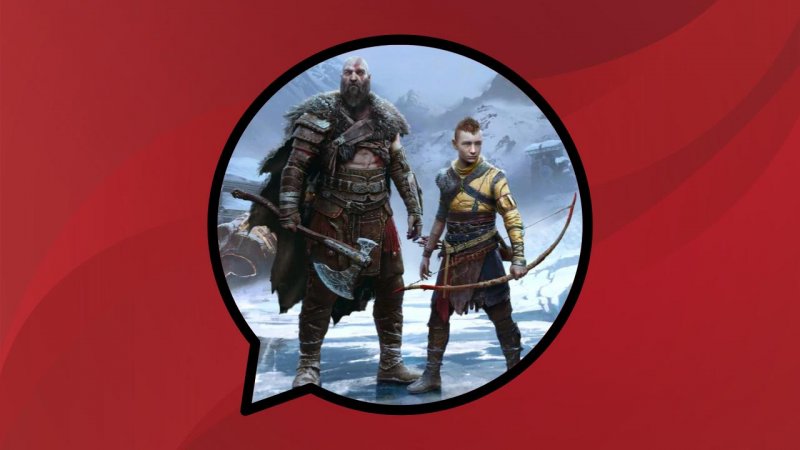 The theories according to which the Japanese company would have canceled a PlayStation Showcase scheduled in October so as not to appear too strong in the eyes of the antitrust and thus put a spoke in the wheels of the Microsoft-Activision Blizzard acquisition, however absurd they become more and more credible by day in day. For example, just think of how the latest trailer for Final Fantasy 16 and the announcement of Silent Hill 2 Remake (both exclusive PS5 consoles) came out of official PlayStation events or how the company’s YouTube channel strangely hosted the Resident Evil. Showcase. Or what happened to Helldivers 2, whose presentation trailer was leaked online? And why present PlayStation VR2 and its launch line-up with a cool PlayStation Blog post, even if it were yet another, very expensive, official PS5 accessory?

In short, these questionable communication choices frankly do not seem to us to be in the strings of Sony, which instead is usually always very effective when it comes to presenting new projects and fueling the flames of the community’s hype. The hope therefore is that between now and the end of the year it is scheduled some surprise announcements on the occasion of The Game Awards 2022 on December 8, if not a PlayStation Showcase at the end of the year to unveil new games and confirm those arriving in 2023.

What do you think, were you satisfied with PS5 and PS4 2022? What do you expect from PlayStation Studios for 2023? Let us know in the comments below.

Genshin Impact, "Ruckus of Fungus": A character to collect for free!

The probability of an electric car catching fire is 0.0012%