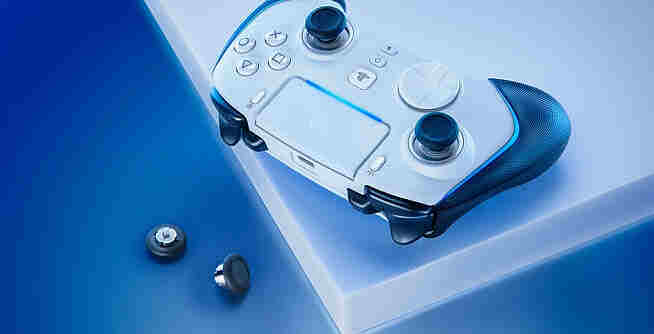 “The Razer Wolverine V2 Pro brings a whole new level of speed and performance to competitive gaming. It offers everything passionate console and PC gamers need to reach their full potential.” 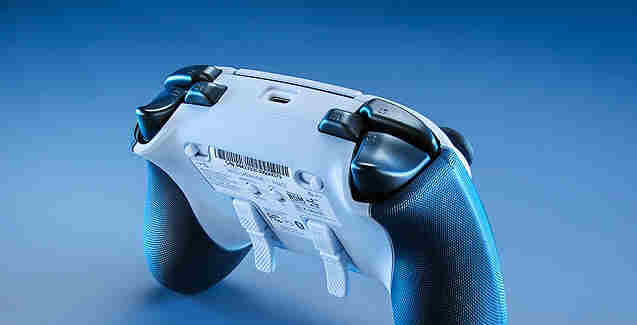 The controller also supports Razer Chroma RGB, offers over 16.8 million colors and a range of effects via the Razer Controller app for iOS and Android. 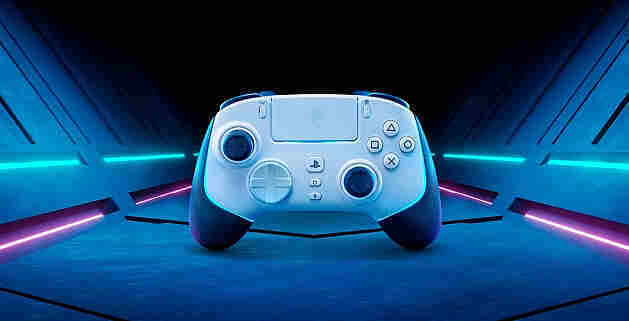 Sonic Frontiers: An open world as masterful as that of Breath of the Wild?

Cyberpunk 2077: no season 2 for the Edgerunners anime, but other projects under consideration?

The Dark Pictures Anthology: The Devil In Me Preview – Looks Promising