Razer is once again expanding its portfolio and wants to conquer the hearts of PS5 and PC gamers alike with the Wolverine V2 Pro wireless controller. 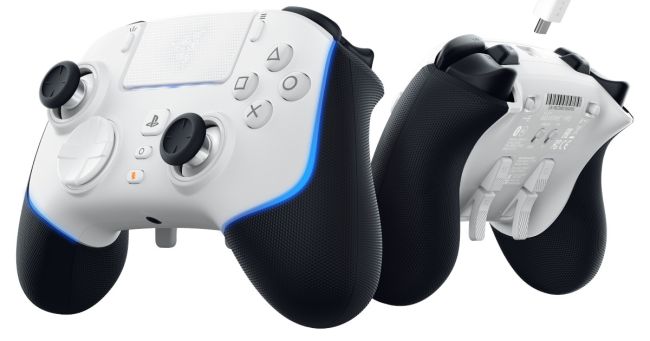 Interestingly, the Wolverine V2 Pro has asymmetrically offset analog sticks, similar to Xbox gamepads, rather than the usual level sticks found on official PS5 controllers. There are also a lot of configurable additional keys on the bottom.

The Razer Wolverine V2 Pro is available to pre-order now from GameStop and Razer.com and Razer Stores for $299.99 MSRP.

Did you know that Netflix has limits on what you can download?

Disney Plus: increases coming to the USA. Here are the prices of the Basic with advertising and Premium subscriptions

WoW: Deathwing, the Demon Soul and the Void