Despite its dominance as the most popular MOBA game in the world, League of Legends must indeed not have many “fans” in the Southeast Asian region. For this area which also involves Indonesia, the MOBA dominance of Valve – DOTA 2 still looks so strong. One of the alleged reasons? The fact that Riot Games is not directly involved in this distribution process. For a dozen years, League of Legends has been handled by Garena in a different form of client and monetization. The good news is that things are different in the end.

After working together for at least 12 years, Riot Games finally “broke up” with Garena. Riot Games will begin taking over League of Legends and Teamfight Tactics for the Southeast Asia region starting in January 2023. This takeover process will ensure that the League of Legends experience in Southeast Asia will be on par with any part of the world. Cool again? To ensure their presence is stronger, Riot Games also plans to build local offices in Southeast Asian countries such as the Philippines, Thailand, Indonesia, and also Malaysia. 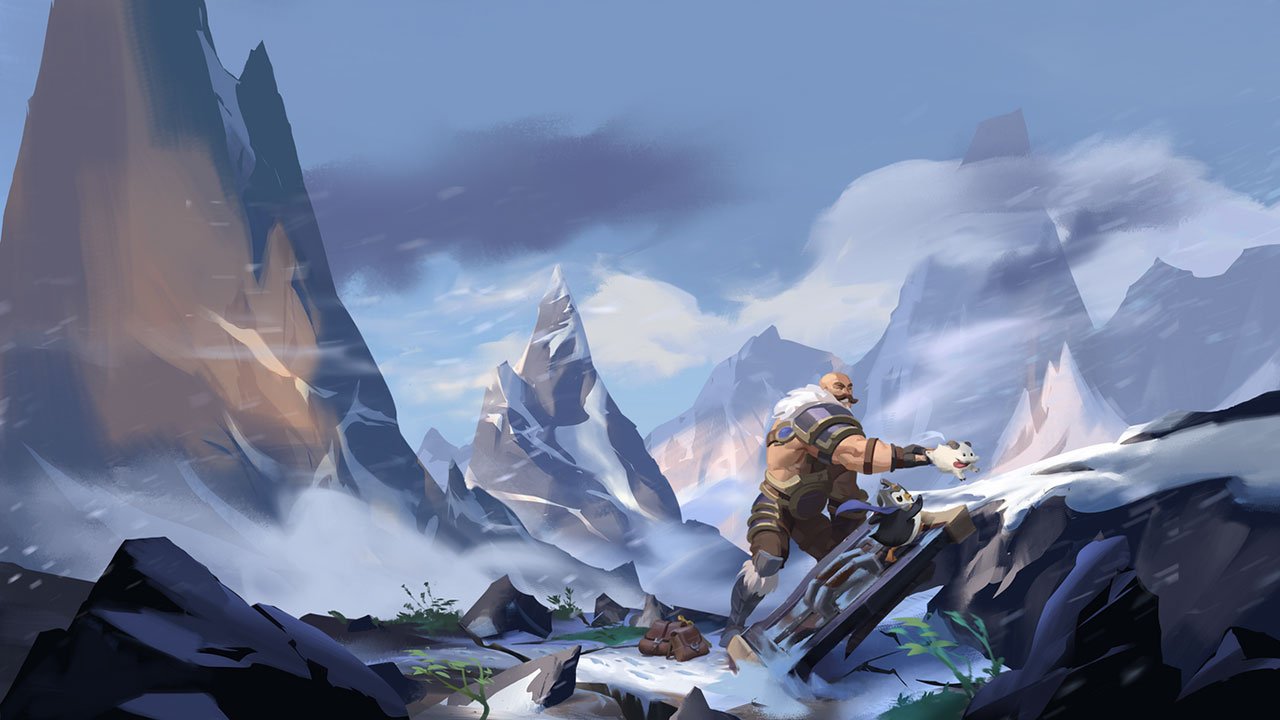 Riot Games has terminated the contract with Garena and will handle LOL directly in Southeast Asia.

Riot Games itself has released its own games such as Valorant, Legend of Runeterra, and League of Legends: Wild Rift without the help of third parties in the Southeast Asia region so far. How about you? This optimism will make LOL even more crowded in Southeast Asia after this decision?

VIDEO. We want beer! Ecuadorian fans demand the return of alcohol to stadiums