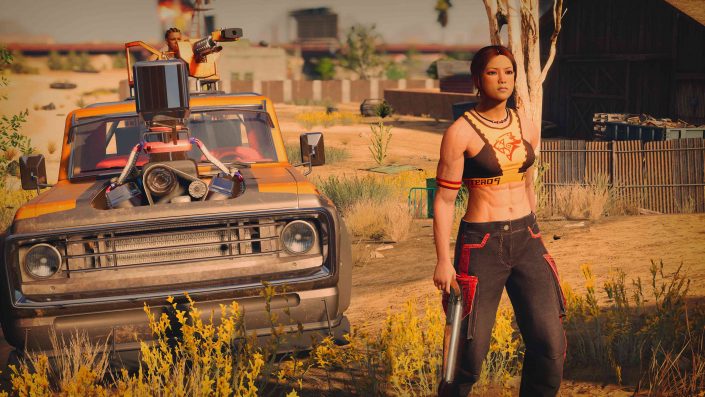 A month ago Volition announced Update with over 200 improvements on. The developer studio informed about the first of them today via Twitter.

You can expect that

Numerous fixes should result in a smoother co-op experience. This affects the connection, problems with the minimap and the assignment of players. Challenges & collectibles should be tracked correctly after the update, allowing the player to reach 100 percent. More citizens and police officers will be added. Collectibles can be found faster and the Notoriety level can be lowered more easily. Improvements in overall quality based on player feedback. In addition, the fights should be more balanced. New vehicle management options: More storage space and seven new workshops. New district tiers and more Saints roaming your districts. DualSense feature support returns. Voice pitch slider and UI improvements.

It is not yet known when exactly the update will be released this month. Anyway, Volition can’t wait and thanks the players for their feedback on the game. 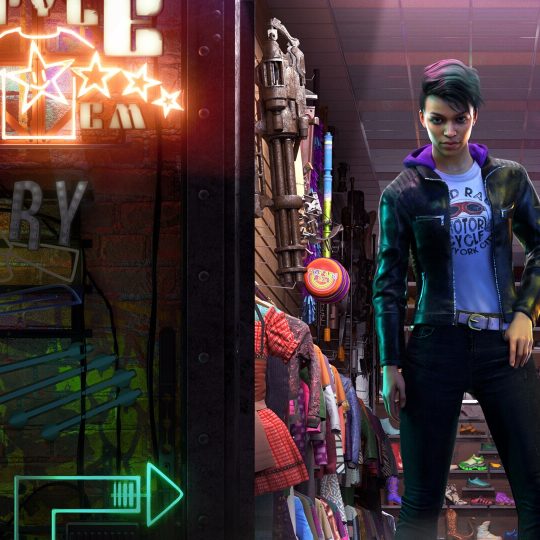 Saints Row was released August 23 for PS5, Xbox Series X/S, PS4, Xbox One, Google Stadia and PC. The Embracer Group later revealed itself through the many mediocre test ratings disappointed. The PS5 version has it all at once 61 points managed, while the players only awarded 2.9 points on average.

Stadia: Google has started sending refunds ahead of closure

Atari 50: The Anniversary Celebration: release date announced, there will also be games of the Jaguar

Bayonetta 3: Our guide to the exclusive Nintendo Switch that sends heavy!