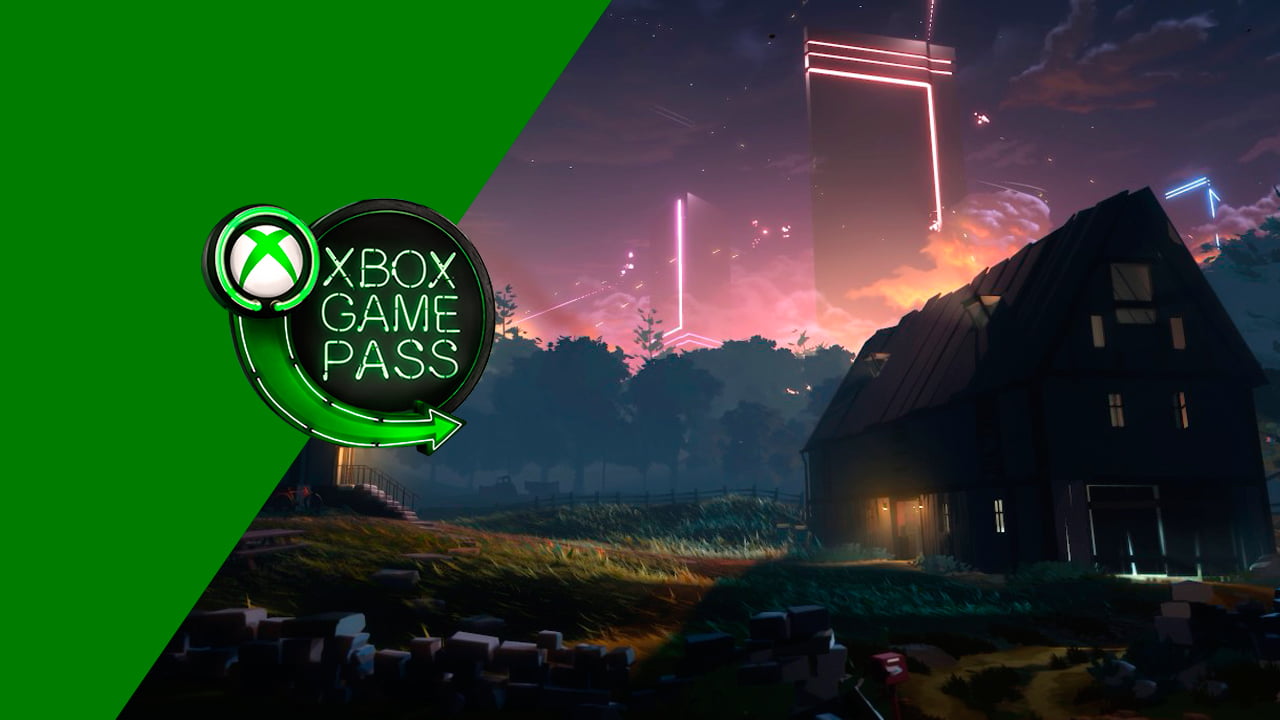 Somerville is expected to release next week on November 15th. This is a project created by the new studio Dino Patti – he was one of the founders of the Playdead studio responsible for the successful releases of INSIDE and LIMBO.

Immediately upon release, Somerville will be available with a Game Pass subscription. If you are subscribed to the game service, then you can already pre-install the project. On Xbox pre-loaded, Somerville will take up about 10 GB. The project is coming out, like on Xbox Series X | S and on Xbox One.

Somerville will tell the story of a family that must survive in the world after the invasion of an extraterrestrial civilization, while saving not only their lives, but also their relationships with each other.