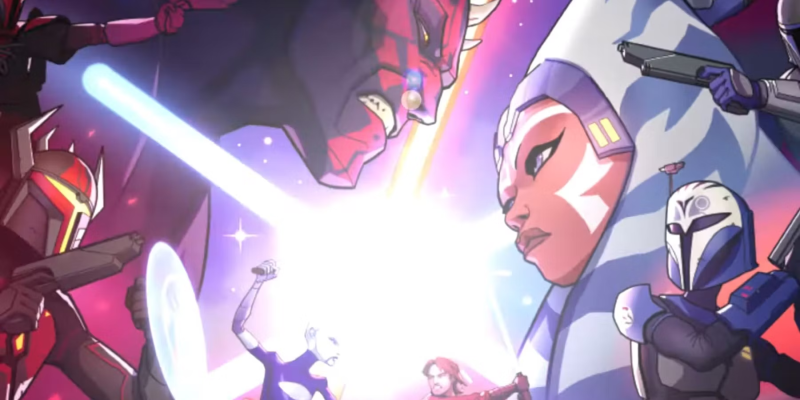 Atomic Mass Games has just announced Star Wars: Shatterpoint, a new miniature skirmish game set in a galaxy far, far away. The Clone Wars game will be released in June 2023.

Star Wars: Shatterpoint is being developed by Atomic Mass Games. As a developer of miniature games for tabletop giant Asmodee Games, Atomic Mass runs many Star Wars board games such as X-Wing, Armada and Legion, as well as Marvel Crisis Protocol.

The game itself promises strategic, objective combat between two squads of iconic Star Wars characters. Players can create themed squads like General Grievous and his bodyguard droids, or mix and match their favorite characters from across the franchise. Each character has special abilities and combat skills that allow you to influence the course of the battle and complete the tasks. While Star Wars: Shatterpoint is likely to expand beyond this game, the Starter Pack will be full of characters heavily featured in the Clone Wars animated series, including Ahsoka Tano, Asajj Ventress and Captain Rex, as well as Star Wars legends such as Count Dooku, Maul, Obi-Wan Kenobi and Anakin Skywalker.

World of Horror: trailer and release period on Switch, PS5, PS4 and PC of the horror created with Paint