The bundle The Dark Pictures Anthology: Season One including the new The Devil in Me has been spotted in the Microsoft Store.

Bandai Namco is apparently putting together a new bundle for the game series The Dark Pictures Anthology.

As ALumia_Italia reports, the product “The Dark Pictures Anthology: Season One” has been listed in the Microsoft Store.

The bundle will be released on November 18th, i.e. on the release day of the new The Devil in Me. According to the key art, all previous parts are included in addition to the new part.

The collection, referred to as Season One, therefore includes:

It’s not the first bundle for the anthology series. Previously there was a triple pack containing the first three installments of the narrative horror game series. 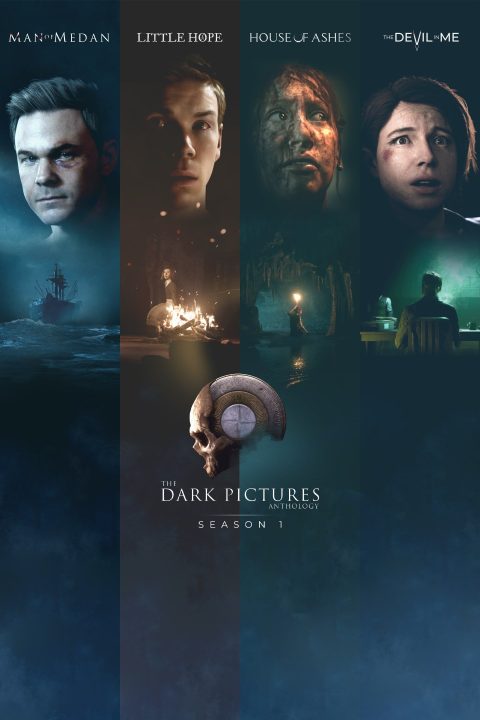 Netflix: after Cyberpunk Edgerunners, a major video game license will be in the spotlight in December in an animated version