The European Commission will investigate the purchase of Microsoft Activision Blizzard for $68.7 billion by March 23 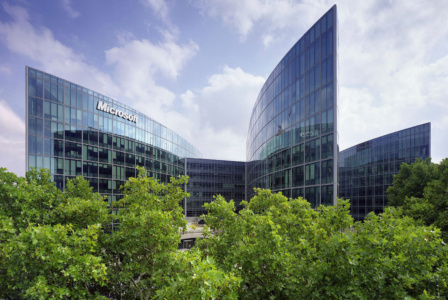 The Commission suggests that Microsoft may deprive some users of access to Activision Blizzard console games and PC video games. Regulators in the EU are concerned about Microsoft’s ability to block the distribution of Activision Blizzard games on competing subscription and cloud services. These same concerns are shared by UK regulators. 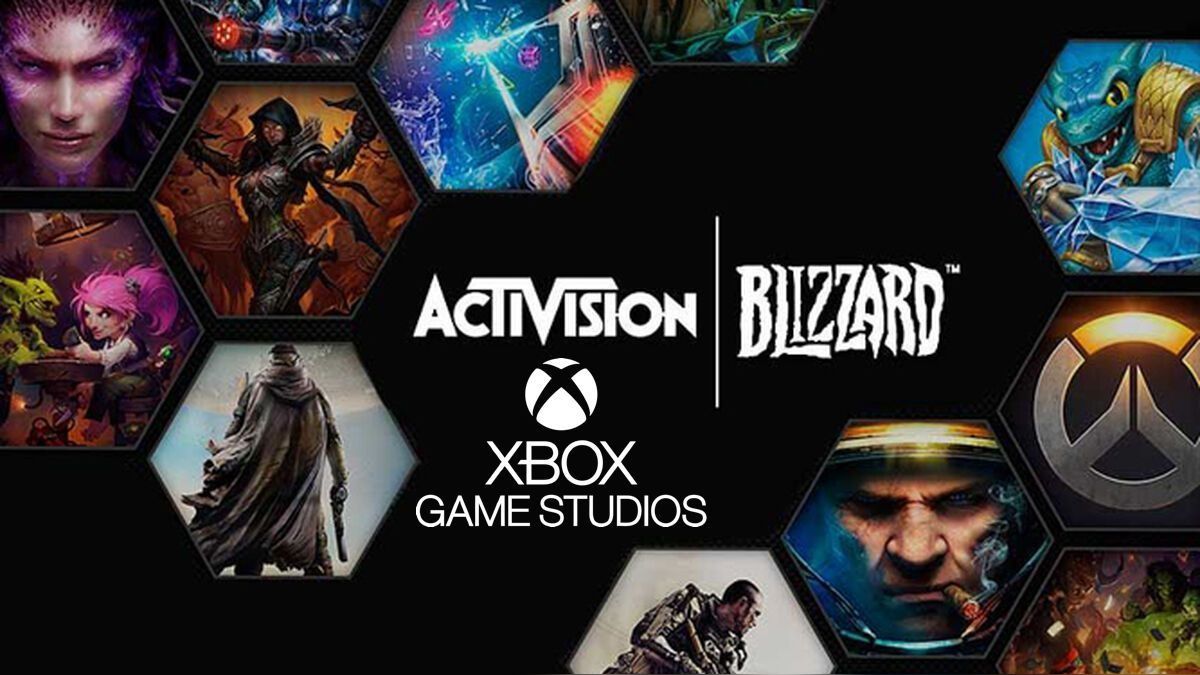 Many expected the European Commission to take a closer look at Microsoft’s Activision deal, especially after the UK Competition and Markets Authority (CMA) announced a closer look at the deal in September. Microsoft is pushing for a deal with Activision and characterizing the CMA’s concerns as misplaced, accusing the regulator of accepting Sony’s “complaints without considering the potential harm to consumers.”

So far, Microsoft has not responded to the concerns of the European Commission, but the company has always expressed its readiness for painstaking proceedings with regulatory authorities. Microsoft expects to close the deal by the end of fiscal year 2023, which ends in June.

FIFA 23: Qatar 2022 World Cup mode is here and EA is making its predictions! A 3rd star to come for the blues?

Overwatch 2: This Lucio skin makes you visible through walls, don’t use it

Black Friday 2022: €120 reduction on this scooter equipped like a motorcycle