Have you ever seen the anime SAO (Sword Art Online)? In this animated series, the hero, and several hundred other players, are trapped in an online game where dying in the adventure means… Well… Dying in real life.

Well, the co-founder of Oculos, Palmer Luckey, seems to be a big fan of Anime, and that’s why he designed a new VR helmet capable of doing exactly the same thing we can see in the series. In other words, we are talking about a helmet capable of adding a final layer of realism to your gaming sessions, mortality. 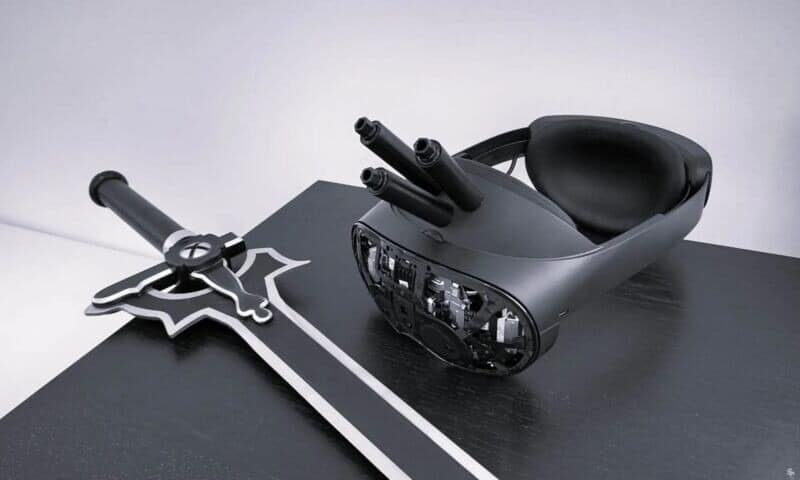 So, we’re talking about a product that would probably even be successful in another dystopian universe with the Cyberpunk theme, but for me, who writes technology every day, this is even giving my hands some tremors.

That said, the design is based on an Oculus Quest Pro, with explosives on the forehead. How is this activated? Well, the ‘explosive’ activates when the helmet receives a pre-programmed color flash signal, as is the case with the ‘Game Over’ screen in many games.

Are you ready to play a game with an even higher difficulty level? Or having your own at risk? Well, this helmet is not going to be something you can find for sale in a store, but after the theory is proven, and the technology released, I wouldn’t be surprised at all to start seeing some news of some less fortunate adventurers out on the internet in the near future. .

The Pegasus Expedition was conceived as a tactical game

After Dahmer: New seasons of "Monster" with other killers on Netflix

Increase in the prices of Netflix, Spotify, Disney+… here’s what you have to pay now

Samsung 870 EVO: this excellent 500 GB SSD is half price on Amazon