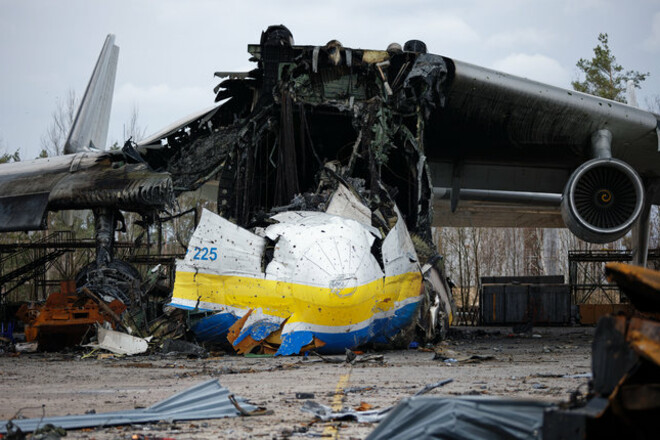 State enterprise Antonov announced the construction of a new the plane Mriya. speaks of the beginning of design work.

Statement by GP Antonov: “Design work in this direction has now begun.

According to the available expert assessment, there are currently about 30 percent of the components that can be used for the second sample of the aircraft.

The cost of building the aircraft is estimated at least 500 million euros. However, it is too early to talk about a specific amount.”

State Enterprise Antonov is building a second An-225 Mriya aircraft after it was destroyed in February by Russian invaders during an offensive in Gostomel in the Kiev region.

And about. CEO Antonov Evgeny Gavrilotold in Leipzig:

“Work on the new aircraft continues at a secret facility. Parts of the bombed-out aircraft and new parts will be added to the unfinished second An-225. The project costs 500 million euros.”

Leipzig / Halle Airport (Germany) will help raise funds for the reconstruction of the destroyed Mriya. Souvenirs such as Mriya models will be sold at the airport.

Overwatch 2: The amazing player count of the first month

Cities: Skylines: Several expansions as part of the World Tour

Experience and some luck. Air defense forces told how they shot down 44 missiles out of 50

The Sims – so it goes with the series – Aroged