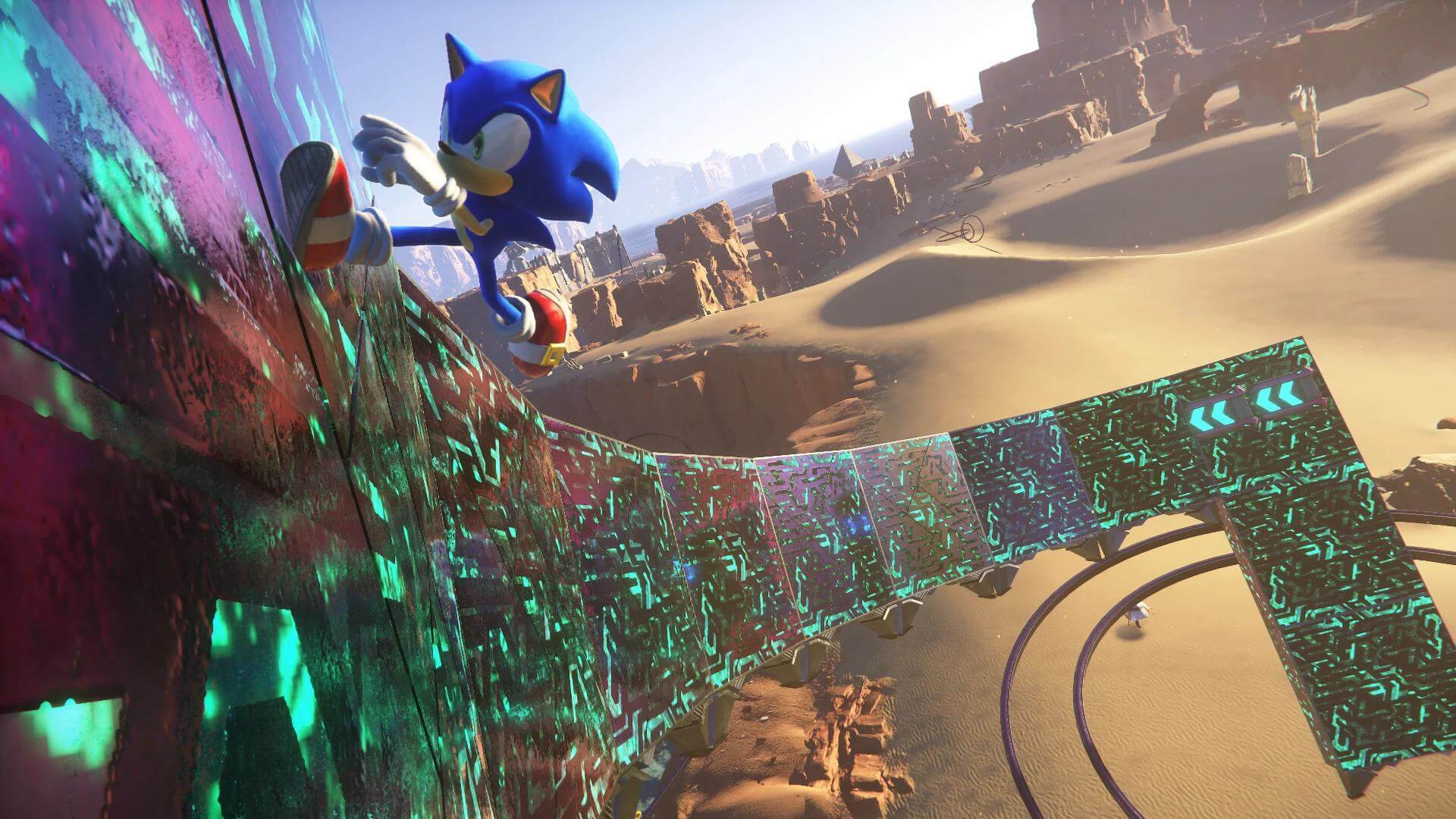 The release of Sonic Frontiers, a game in which high frame rates are extremely important. But players with Xbox Series S consoles are faced with an unpleasant problem: the project for many of them runs at a frame rate of 30 per second. As it turns out, this is a problem that can be fixed.

TheGamer reached out to publisher SEGA to find out why the game runs at 30 FPS on the Xbox Series S when it’s advertised at 60 FPS. The publisher explained that it is possible to get 60 FPS if you make changes to the console settings. If the TV supports 4K, this may be the reason why Sonic Frontier will run at 30 frames per second. To get 60 frames, you need to go into the console settings – in the TV and display settings, then find the 1080p option and turn it on. SEGA says this should allow Sonic Frontiers to hit 60fps on Xbox Series S consoles.

Publisher SEGA has already noted that they are working on a solution for the game to give out 60 FPS on the Xbox Series S, regardless of the settings on the console itself.

You can now schedule Instagram posts through the app itself - Aroged

Street Fighter 6: will dynamic controls kill the game? One step too far in terms of accessibility?