You can now schedule Instagram posts through the app itself – Aroged 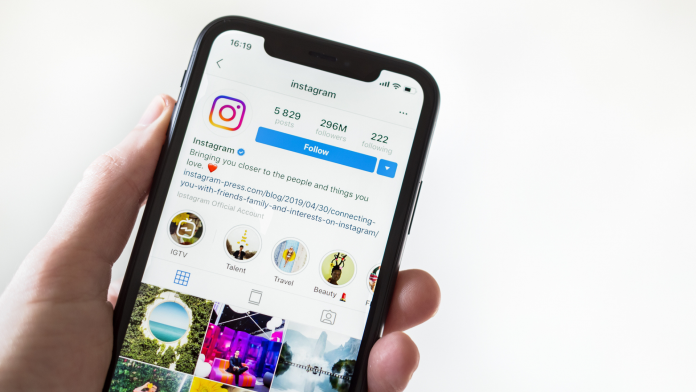 Instagram has started rolling out a scheduling feature for Reels and posts. Previously, you needed an external app for this.

“You asked, we listened,” reads the post from the official Instagram Creators account. This post announces the full roll-out of the plan function. It was tested not so long ago with a select group of users, but is already becoming a reality worldwide. Previously, a third party app was required to schedule posts on the social medium.

How does scheduling work? While making a post you can go to “Advanced settings”. There you enable the plan option, after which you can set a date and time. You can plan ahead up to 75 days in advance, so more than two months. After you set the time of publishing, you can go back to the normal workflow and confirm the post.

The scheduling feature is now rolling out for posts, carousels, and reels. Stories are missing in that series, however. So you still have to post it at the same time. There is no news about a scheduling feature for Stories yet. It’s also unclear if every Instagram user will get the feature. Only “Creator” and company accounts may be allowed access at this time. According to Instagram, the plan option will be rolled out globally over the coming weeks.

In the same post, Instagram also announced “achievements” for their Reels. Users – presumably only those with the Creator label – are rewarded for specific actions. For example, they get an achievement when they make more than one Reel per week. Interactions with fellow Creators and other users are also acknowledged. A collaboration with another Creator, interactive options such as a poll in your Reel and a trending sound or effect all give an achievement. This feature has not yet been officially launched, but is currently in a global testing phase.

Street Fighter 6: will dynamic controls kill the game? One step too far in terms of accessibility?

Correios makes the Curitiba Center exclusive for packages from China