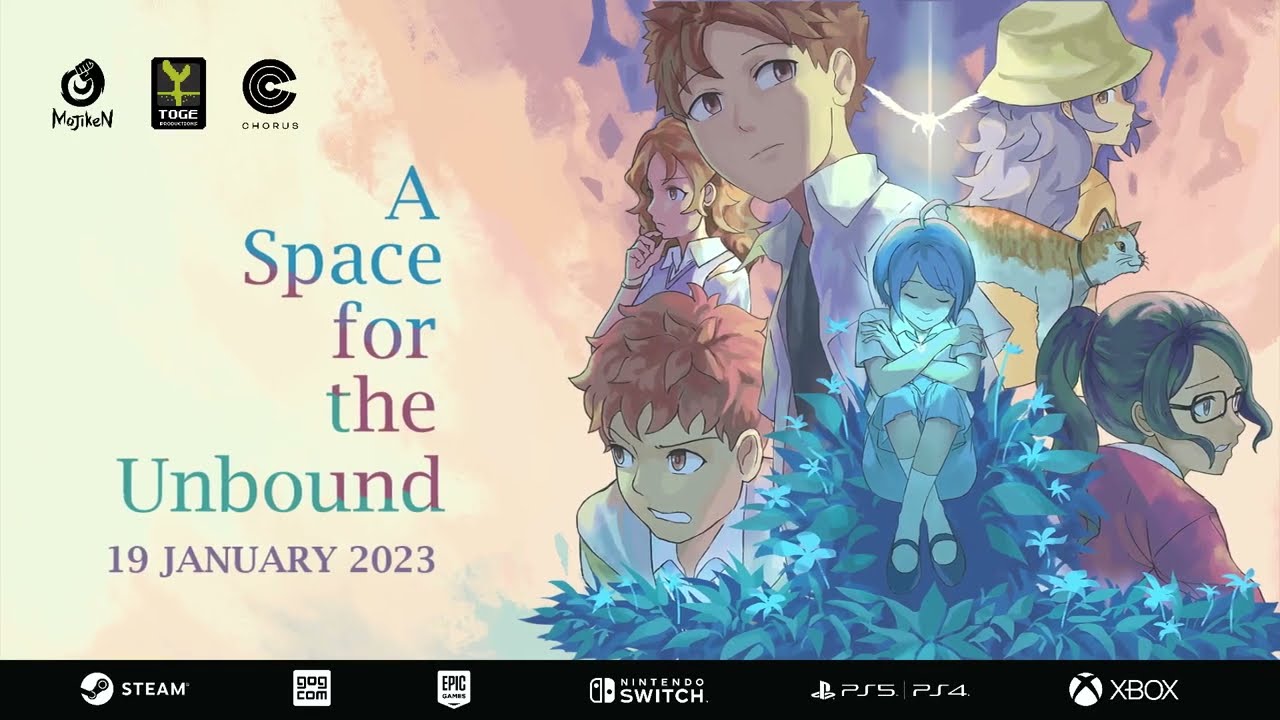 The story-driven adventure game A Space for the Unbound will be released on PlayStation 5, Xbox Series, PlayStation 4, Xbox One, Switch and PC on Steam, the Epic Games Store and GOG on January 19, 2023 worldwide, according to publisher Toge.

In Japan, the physical version of the game is due out for PlayStation 5 and Switch on the same day.

A Space for the Unbound is a narrative adventure set in rural Indonesia in the late 90s and tells the story of overcoming anxiety, depression and the relationship between a boy and a girl with supernatural powers. You will accompany Atma and Raya on their journey of self-discovery at the end of their school years.

It became known who will lead Southampton

Android: the next big target is your SMS!

A PHOTO. Yastremska showed a uniform made in patriotic colors