Amazon and Apple sued over more expensive iPhones and iPads 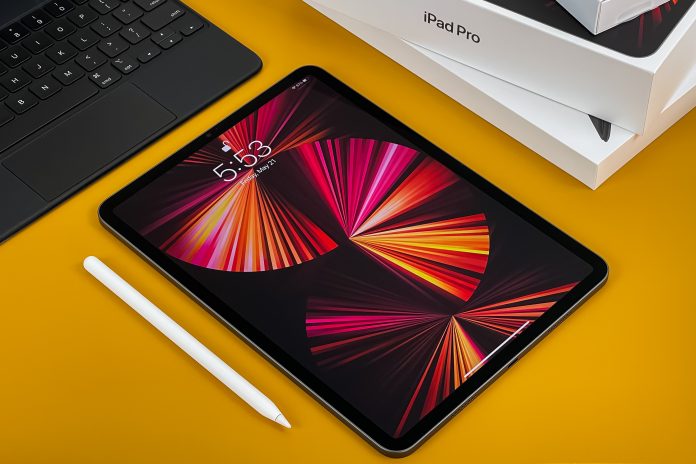 In the United States, there is a lawsuit against Apple and Amazon. They would have deliberately pushed up the prices of iPhones and iPads.

According to the civil suit of Steven Floyd of Williamsport, Pennsylvania, Amazon and Apple allegedly cooperated in an unfair manner, Reuters reports. The two tech giants reportedly made price agreements. For example, Amazon received discounts on Apple products, on the condition that the number of resellers in Amazon’s web shops would be drastically reduced, from 600 to barely 7 (!).

Price agreements in favor of Amazon

As a result, iPhones and iPads would have become a bit more expensive. The agreement between the two giants dates back to 2019. According to the papers of the Seattle federal court, which the Reuters news agency was able to view.

Amazon is said to have received a 10 percent discount from Apple when purchasing iPads and iPhones, while consumer prices rose by an average of 10 percent. So it seems very likely that Amazon wanted to avoid a loss of sales in this way.

The plaintiff alleges that he paid $319.00 at Amazon for a new iPad and that he ultimately deposited too much money because the rail giant had nipped competition in the bud. The ‘Floyd v Amazon.com Inc’ case will later come before the US District Court, Western District of Washington. We are looking forward to the verdict, because it could set an important precedent.

Also read: Apple will launch XR headset by the end of 2023

Graphic adventures to try for free on Android and iOS: there is Life Is Strange

DARQ - Ultimate Edition in detail - Well, who's afraid of the dark?