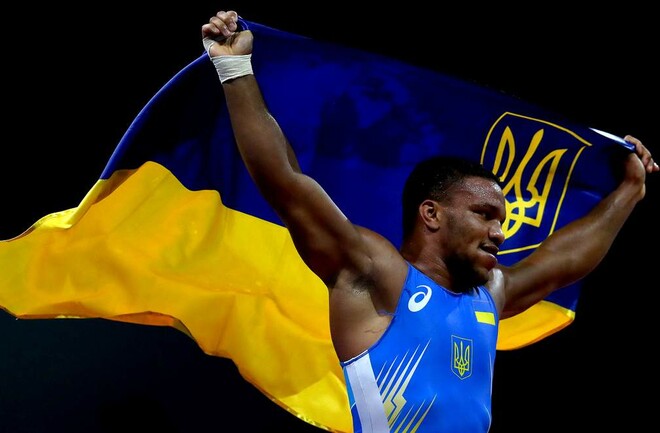 Ukrainian Olympic wrestling champion and people’s deputy Zhan Beleniuk shared plans for future changes that he plans to implement in case of victory in the election of the President of the NOC:

“Our main goal is to systematically change the paradigm and perception of this organization. We believe that there are certain growth points that need to be exploited.

The first thing we want to emphasize is to have clear plans. Plans for a year, for 2 years, for 4 … Maximum – for 8 years. We set such deadlines for ourselves until the end of 2023, it will be determined what we must do before the Olympics and so on.

Our program consists of the following periods:

This is the main thing we will start our work with in case of victory.”

Earlier, Jean Beleniuk shared his plans regarding the prospects to head the National Olympic Committee.

Nintendo Indie World: Tons of new games for the Switch

Nintendo, Miyamoto speaks: simpler backward compatibility, but the strength is in new games

What is the difference between DDR3, DDR4, DDR5: difference, compatibility, comparison