Binance won’t take over crypto exchange FTX after all – Aroged 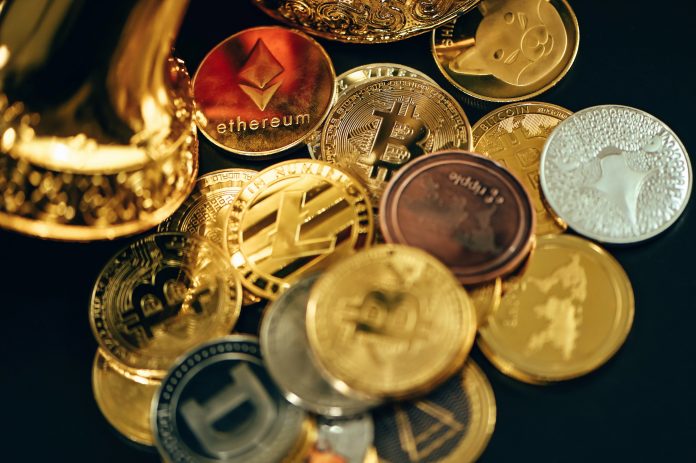 Cryptocurrency exchange FTX will not be taken over by Binance after all. Binance says the takeover poses too many risks “it cannot bear.”

After it became known that cryptocurrency exchange FTX was in dire straits, Binance decided earlier this week to take over the platform. However, Binance is now abandoning the acquisition, the company announced on Twitter on Wednesday evening. The company says further investigation into FTX and coverage of U.S. government investigations will lead to it shutting down the acquisition. “The problems (at FTX) are beyond our control or ability to help,” concludes the world’s largest cryptocurrency exchange in his message.

Presumably, among other things, the enormous sums of money play a role in Binance’s choice not to proceed. The exchange is estimated to fall $8 billion short following a recent bank run of FTT coins on the FTX platform. The bank run arose after it became known that FTX had less liquid assets than expected. This was due to a link to a crypto exchange Alamada Research. Binance CEO Changpeng Zhao subsequently decided to sell his FTX coins. With this move, Zhao unleashed massive coin sales and the FTX plummeted in value.

It comes as no surprise that the acquisition of FTX does not go through. Binance CEO Zhao said on Tuesday that he wanted to investigate the books first. The CEO also stated that he wondered whether the acquisition would still go ahead as many customers left FTX. It is unknown whether the crypto exchange will be able to continue on its own. Before Binance announced its intention to acquire FTX, the exchange sought emergency funding from investors.

Both the announced acquisition and the decision not to acquire FTX caused a shock wave in the crypto market. Both Bitcoin and Etherium fell sharply in value as a result. Bitcoin even temporarily reached a new low, with a value of 15,726 euros. According to Teunis Brosens, crypto expert at ING, investors are panicking about the financial consequences of FTX.

The takeover was also at odds with crypto’s goal of decentralizing currencies. The acquisition would make Binance the largest crypto exchange by far.

Before testing the RTX 4080 16GB: You should know that in advance

Call of Duty Warzone 2: It's confirmed, players will be able to launch a nuke in-game!

Evil Dead: The Game: Hail to the King-Update veröffentlicht