Call of Duty: Warzone 2.0 on Xbox will require over 115 GB of free space 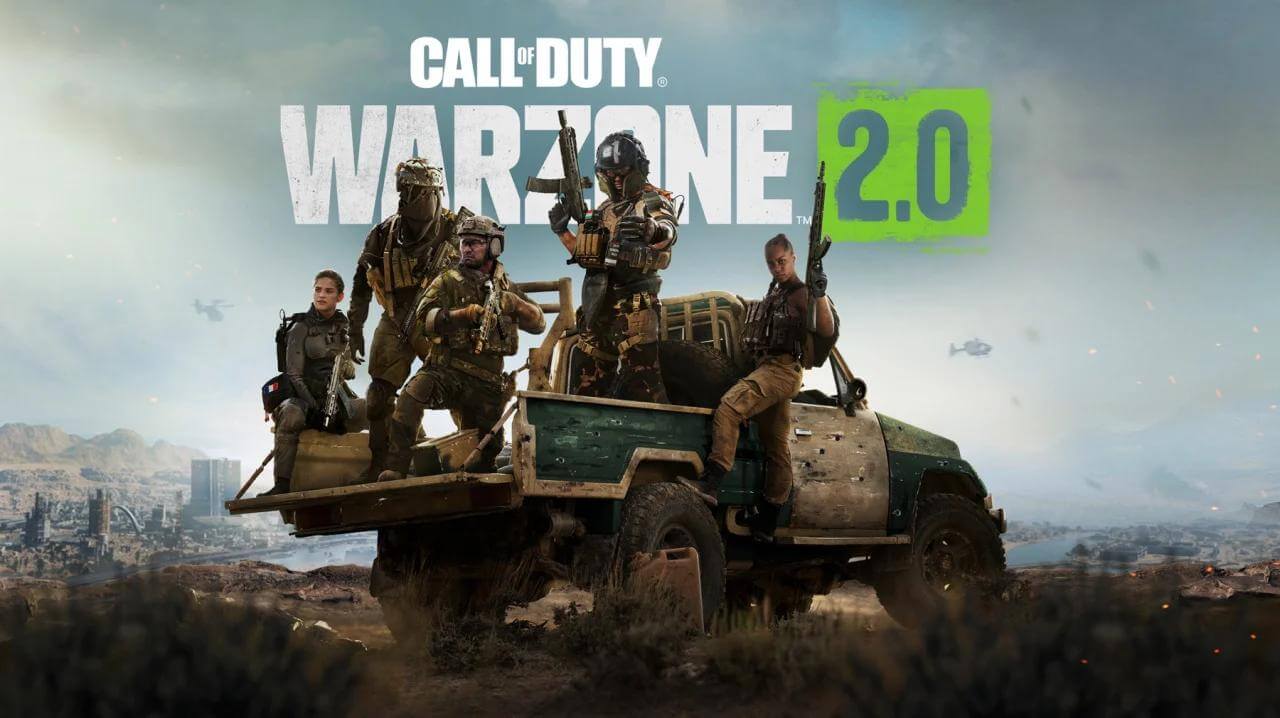 Already on November 14, pre-loads of the expected shareware shooter Call of Duty: Warzone 2.0 will start. Xbox players will likely need to free up more than 115 GB to store the game on the drive.

Aggiornamenti Lumia, a Twitter account that tracks Microsoft Store updates, has revealed that Call of Duty: Warzone 2.0 will be 115.62GB on Xbox. This is likely the amount of space required to install the game on Xbox Series X, Xbox Series S and Xbox One may require less space. 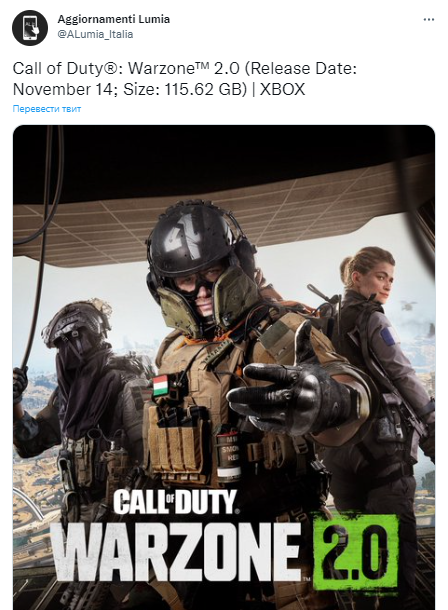 The release of the game Call of Duty: Warzone 2.0 will take place on November 16 at 21:00 Moscow time. Players will have 2 days to pre-install the project.

No time to fool around, Nvidia would draw its RTX 4070 Ti in early January

Ideal for boosting the sound of your TV, this Bose soundbar is 40% off