Call of Duty Warzone 2: Season One and Battle Pass revealed – it starts next week

Activision has announced the launch date for Season One and the Battle Pass for both Call of Duty: Modern Warfare 2 and Warzone 2. We can look forward to a new map, gulag, DMZ mode, weapons, vehicles and much more. The details of the new features can be read in English under this link. It starts on November 16th. 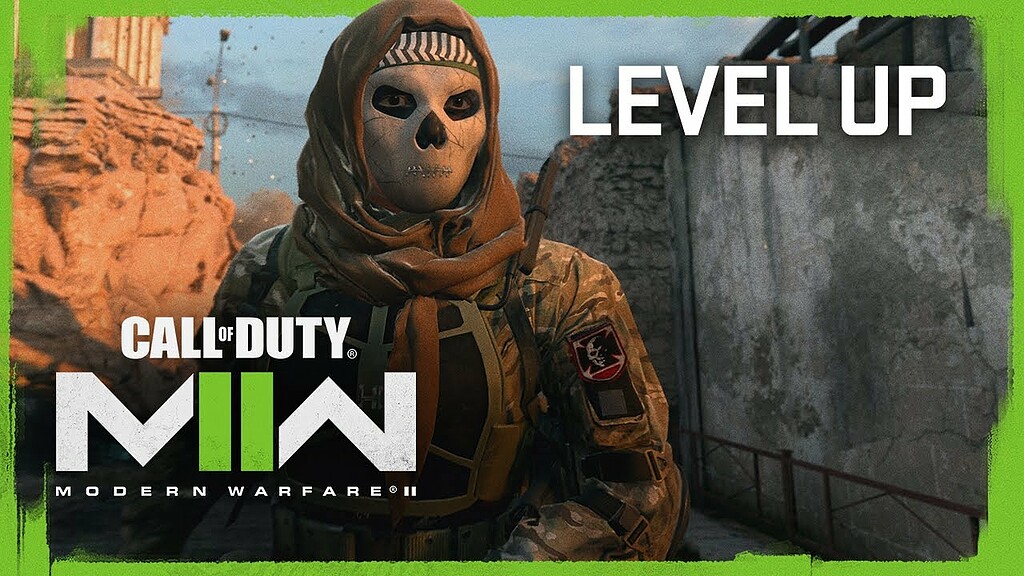 About Call of Duty Warzone 2

“Welcome to the new era of Call of Duty®.

Call of Duty®: Modern Warfare® II places players in the midst of a global conflict, for which the acclaimed operators of Task Force 141 return. From small, risky tactical special operations to top-secret missions, players embark on a truly immersive gaming experience alongside friends.

PlayStation 5: First sightings of the bundle with GOW Ragnarok on store shelves

Looks like a sequel to A Plague Tale: Requiem is already in development

Artem DOVBIK: “We haven’t seen my parents for ten months”