The car market is increasingly filled with electrified novelties, and apparently, new names thirsty for glory. After all, many companies are rapidly betting on the global market. In fact, this is exactly what the Chery brand is doing, being a Chinese car manufacturer that wants to expand after its success in the Australian market.

New bet by the manufacturer Chery, aims to debut its models first in the UK!

The intention is to introduce 100% electric and right-hand drive plug-in hybrid models to the UK market as early as 2026. In fact, all this comes according to information from a company vice president, Charlie Zhang. 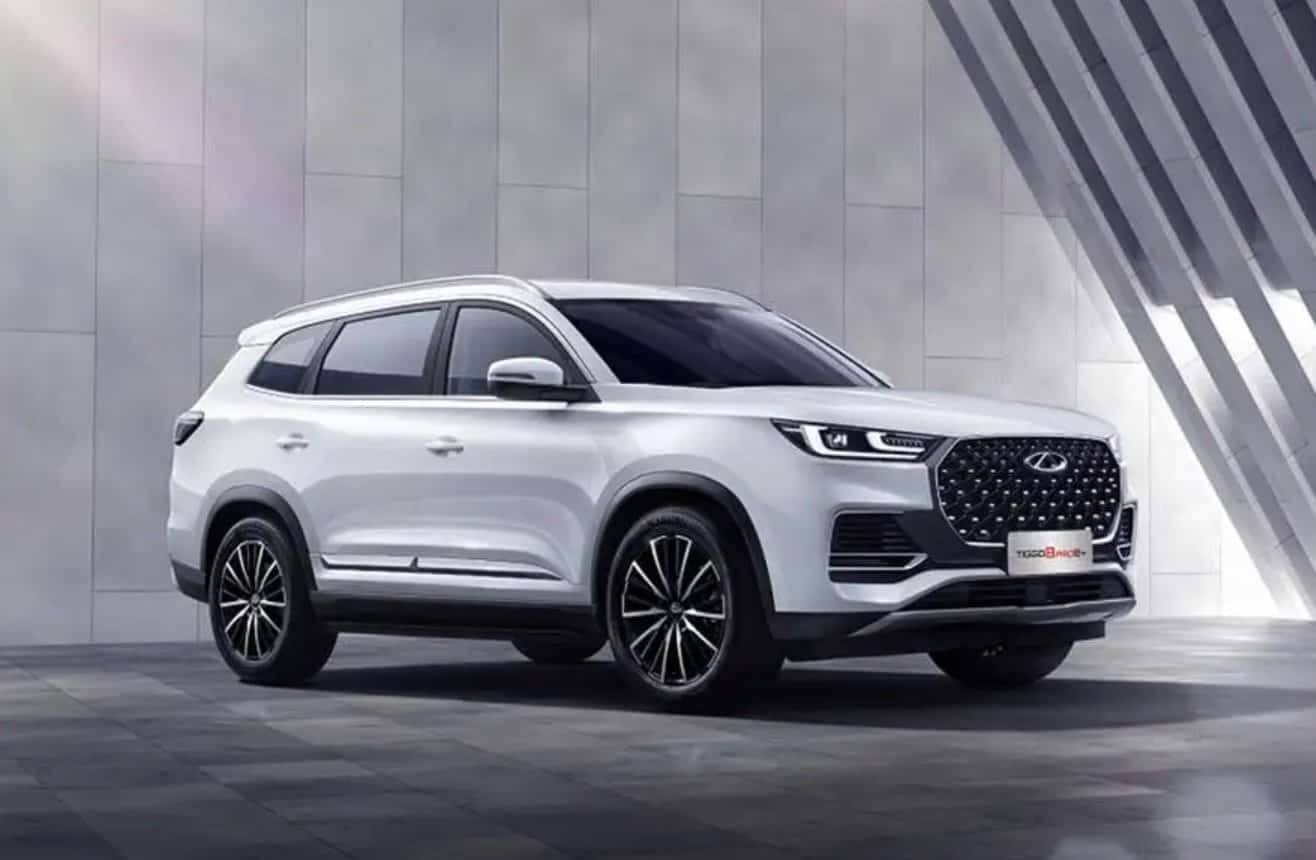 Australian Market was a litmus test for Chery!

In a nutshell, according to Zhang, having reached the Australian market “drives aspirations to enter the UK”. In fact, the company has been receiving significant increases in sales throughout the year. We are talking about an increase of over 38.8% in units sold, from January to October 2022.

However, apart from sales, the truth is that so far there are no confirmations of which models will be presented in the UK. Still, everything indicates the Cery Omoda 5 is a certainty. This model is one of the brand’s best-known models, a 100% electric SUV that already includes the market’s need to get the steering wheel on the right and not only…

let’s go to the numbers

The Chery Omoda 5 equips an electric motor capable of reaching 201 cv of power and 400nm of torque combined with a 64 kWh battery pack🇧🇷 In WLTP test we have a autonomy announced from 450km per load.

In short, we have here a strong competitor for the 100% electric SUV market. However, to win heavy rivals like the VW ID.3, Hyundai Kona Electric, the price has to impress against the competition.

Also, what do you think about Chinese car manufacturers? Share your opinion with us in the comments below.

What can you do with an Apple Watch?

“Obligated to hack them?” : Bleach and Thousand-Year Blood War anime unavailable in France!